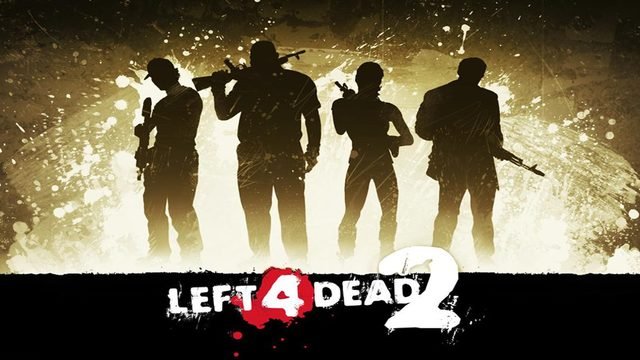 Left 4 Dead 2 is one of the most famous and most played games made by valve. You can find players playing this game even though it has been a decade since its launch. I recently made a guide for the right graphics settings for left 4 dead 2. Now in this guide, you can learn about best steam launch options for Left 4 Dead 2. If you are looking to boost your FPS in Left 4 Dead 2 then these Steam Launch options.

If you want to change steam launch options in left 4 dead 2 then follow the steps below:

1) Go to the steam library. 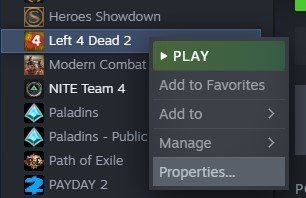 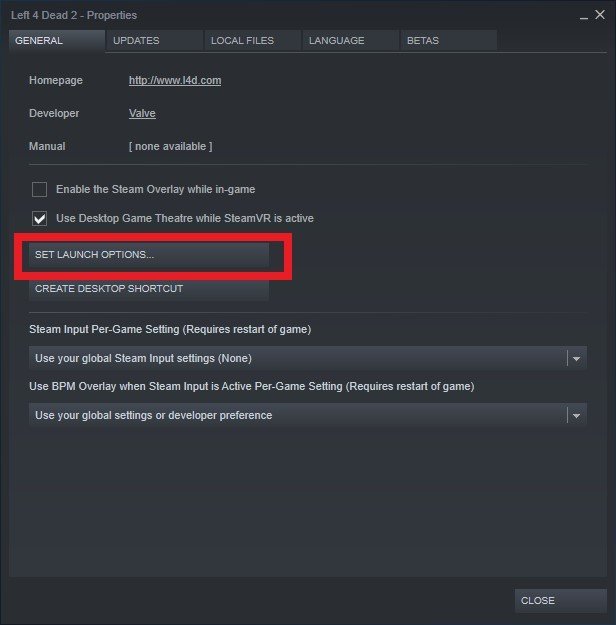 The best steam launch settings I found for Left 4 Dead 2 are the -novid -high -lv parameters for low-end systems. The final version looks like the commands below. You can directly copy it if you want a full FPS boost.

This steam launch option lets you play left 4 dead 2 in high priority settings. The same option works for a lot games so feel free to test this option in other steam games as well.

It saves you the time of manually using the task manager to increase priority of the game. Increased priority means more resources for left 4 dead 2 and higher FPS in gaming.

You can also optimize your system for gaming to boost FPS in Left 4 dead 2.

This option forces the CPU to use all the cores for gaming. This option was originally meant for older games that were not used to the new multicore architecture. If you have an 8 core or a 16 core processor then this option can help you get some added performance in l4d2. 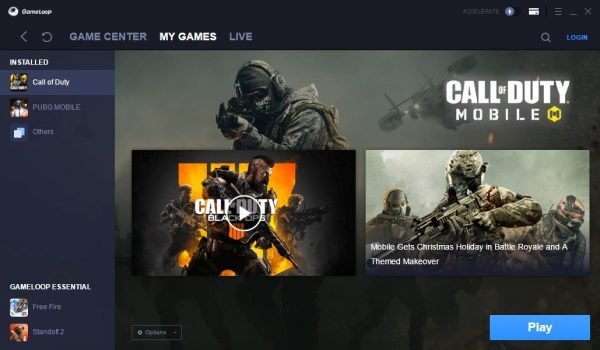 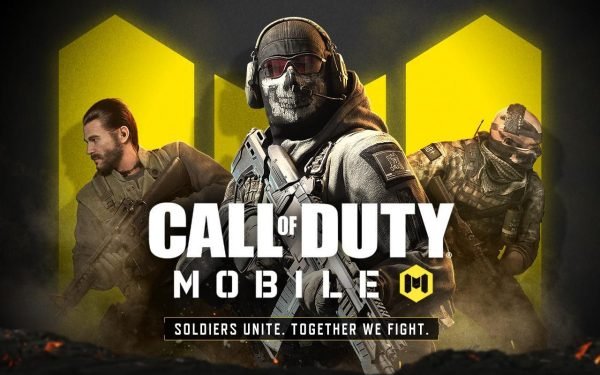