How many stars can you earn in CSGO Operation Broken Fang 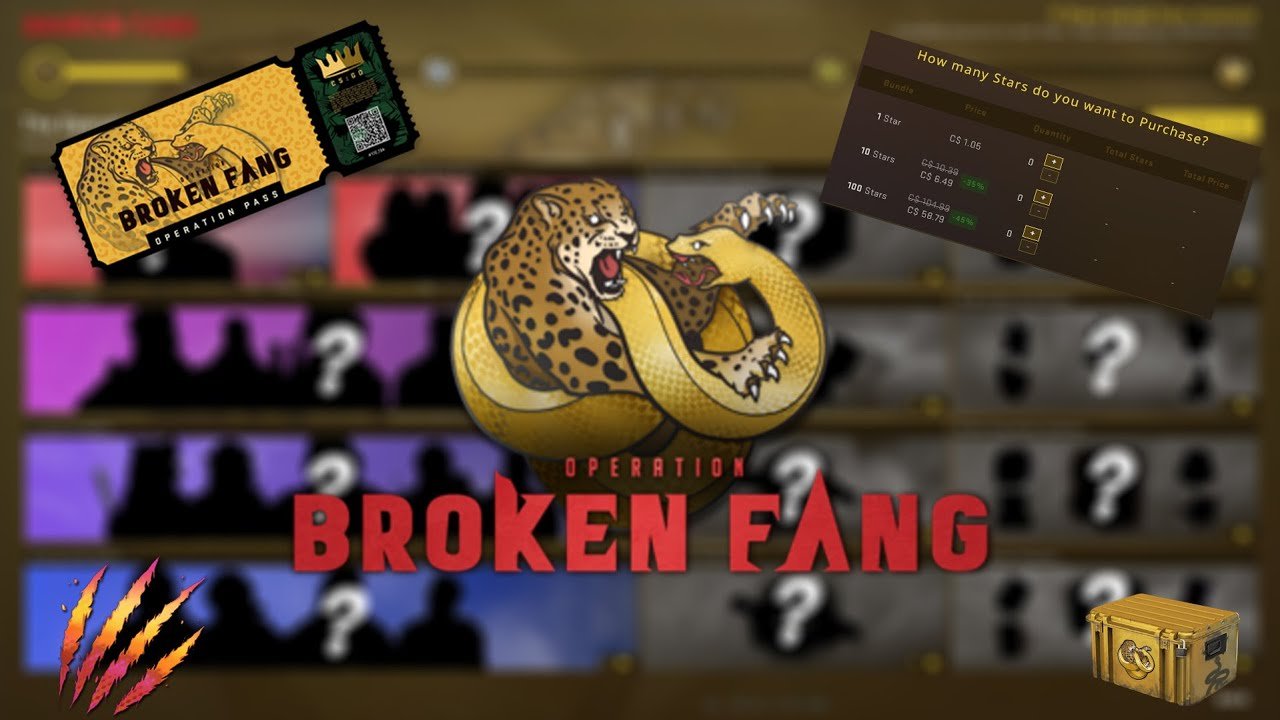 CS:GO recently launched Operation Broken Fang which is currently the hot topic of the gaming community. You need to buy the operation pass in order to play and earn rewards and achievements.

You basically earn stars based on the missions you complete.To earn stars you must complete missions from weekly Mission Cards as you can see in the image below.

These stars can also be purchased in-game and used to redeem rewards. Now you may be a new player wondering why do these missions matter. Once a player purchases the operation pass for broken fang they can earn ‘stars’ and exchange them for various in-game rewards. These goodies include skins, a new case, stickers, patches, graffiti, and agents, etc. You can earn these starts by completing missions for each week. You can earn a maximum of 10 or 6 stars a week.

How often are Mission Cards issued in Operation Broken Fang?

During Operation Broken Fang New Mission Cards are issued once per week. A countdown to the next Mission Card is shown as shown in the above image.

How long do I have to complete Missions in Operation Broken Fang?

How do I upgrade my Operation Broken Fang coin?

You can upgrade your Broken Fang coin by earning stars and completing missions from the weekly mission cards in operation Broken Fang.

The Tiers are as follows:

I have earned maximum stars from a Mission Card. Why should I complete more missions?

Completing all missions from Mission Cards will earn Operation Coin progress. But you can only earn 10 stars or 6 stars per week. Doing more missions won’t give you extra stars

You get 1 star when you buy the pass so in total in the first week you can have max 11 stars.

Once you have earned the maximum number of stars from a operation missions you will not receive any more stars for completing additional missions, but you will earn progress for upgrading your Operation Coin.

So I recommend doing them.

I am not receiving stars or reward progress when completing missions. Why is this happening? What can I do?

There are a couple of reasons why you may not receive stars when completing missions:

Thats all folks. This is all you need to know about earning stars in operation cs:go. We are not sure what is max number of stars you can get just by missions. 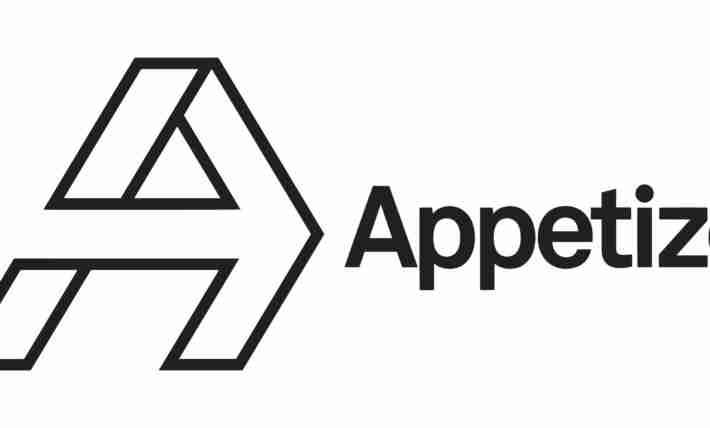