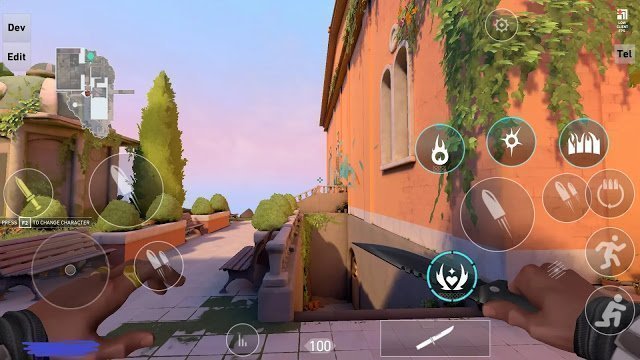 Featured April 29, 2020 1603Views 0Likes 0Comments Nightfury
Valorant Closed beta is currently in a full boom on PC at the time of writing this article. Just as these beta was going on, a new leak showcasing Valorant mobile version has leaked out. So are we going to get valorant on android and ios? Riot Games had previously stated in a recent interview, that they have plans for the mobile version, PS4, and Xbox versions of the game. Seems like we are indeed going to have an android version and an ios version of Valorant.
This is what Ziegler Director of Valorant game said- ”While we are exploring other platforms like console and mobile, right now the team is working hard to deliver a top-notch experience on PC.”
From the recent leaks regarding the mobile version of valorant, certainly, it does seem we are soon going get the Valorant android version as well as valorant ios version. Hopefully, it will have all the fun skills and abilities of its PC counterpart. It is kind of obvious seeing the popularity of mobile games such a Pubg mobile, Free fire, Call of duty, etc. that we will see the mobile version of valorant.
A Reddit user named Spacixr has leaked a screenshot of the game which you can see below. He had an accidental discovery when trying to play the game on a tablet PC.
This seems to be in line with the leaked news we got from our sources that a possible Valorant mobile might be in the works. From the leaks, it might be more than just a rumor at this point but we recommend you take it with a grain of salt.

Reddit user Spacixr tried to game on their laptop in tablet mode and ended with tablet mode Valorant. The player has explained how it all happened on his Reddit post:

So I like to play Valorant on my Laptop in tablet mode. When I loaded it up my screen was filled with tablet mode controls. I loaded onto the practice map and used the controls and they worked!

Many users on Reddit reacted with surprising reactions, to say the least. It does seem likely that Riot Games already has a mobile port for Valorant in the works. After all, all of Riot’s other titles have mobile versions out or in development as well.

Many players have data mined Valorant and found a bunch of useful leaks showing that Valorant will have a mobile version with some development going on in the background. Check out the images below:

One of the major tell-tale signs is the image below showing that valorant might really be well on its way:
Valorant for PC is launching in September or October so chances are we will be seeing the Android, Xbox, and PS4 by the end of the year or in 2021 due to delays because of the ongoing pandemic. No official confirmations yet but we might as well consider it as an educated guess at this point. But take it with a grain of salt since you never now.
You might also like: Elder scrolls Blade Review
Hopefully, just like the PC version, it will be optimized to run on most devices without requiring very high power in terms of gaming resources.
Well, that’s would be really great news for mobile players since not everyone has a gaming phone. They too will be able to try this awesome game.
That’s all folks. I Will soon update the article if any more leaks about Valorant Mobile are found. Let’s hope we get valorant on android and ios soon. Till then stay home, Stay Safe and Play games. Happy Gaming.
See you in-game
valorant valorant android valorant ios valorant mobile
About Author 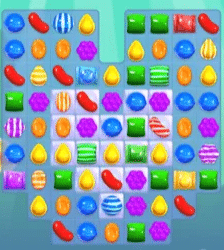