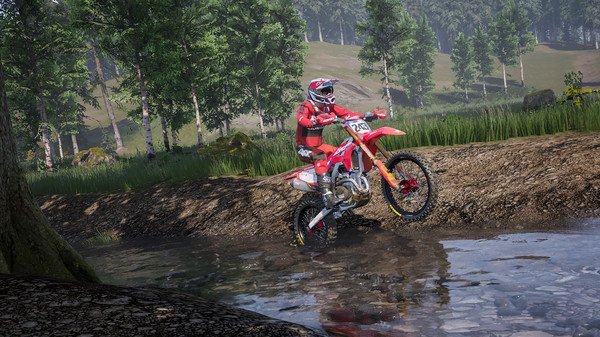 Dirt Bike is one of the most thrilling sports in the world. It’s popular in most countries. The fame of dirt bike racing is always awesome but not everyone is that great of a bike rider. Well, that was before the rise of dirt bike games. So for fans who want to enjoy the thrill of dirt bike racing from the comfort of their homes here are the top 10 Dirt Bike Racing Games of all time.

This is the currently best MXGP game available for gamers. If you love dirt bikes then you must have heard of MXGP some time or the other. If you wanted a real dirt bike simulation game then this is the one for you. The graphics and gameplay both are perfect in ways unimaginable. The game is crisp clear especially in high settings so if you have an RTX then I’m sure you will find enjoy it the most.

This game is an all-in-one dirt bike racing out of all the other games developed based on Motocross racing. This MX vs ATV had All Out version is one of the best high end bike racing games you find. You can also ride on ATV’s if thats your thing but the this game is a must play for dirt bike riders.

This game has gained many fans and thus has to lead to the creation of the 3rd iteration of the Monster Energy Supercross game. Monster has always been a popular brand due to its branding and energy drinks. But now its become famous for its dirk bike racing and motoracing games.

It’s honestly quite good and I would recommend every dirt bike racing fan to try it out.

Must Read: Top 10 Bike Racing Games of all time

MX Bikes was launched in Oct 2019 and has become a fan favorite of many of the motocross racing gamers. This game stands out due to its overly realistic controls and gameplay which make this one of the best dirt bike simulation games ever made. The graphics are okayish nothing to write home about but the gameplay is truly worth it.

Its one of the most praised motocross racing games of all time and probably is the best when it comes to real-world simulation.

MXGP Pro is the newest entry of Milestone’s MX franchise. Instead of the regular numbering, they have decided to focus on the pro version of the game. With a brand new physics system dubbed as ‘Pro Physics,’ MXGP Pro provides you with full control over any part of the bike either on the track or in the air making it one of the best motocross simulations ever.

If you played Trials before then you will love this game. MX Nitro is one of the most fun games to do motocross stunts. It may be inferior to the official MXGP games but is a gem nonetheless.

If you love spending hours riding a bike and doing stunts then this game was made for you. I’m sure you will love this game so feel free to try it out.

This game is a very good choice for bike racers who love playing solo. The circuits and the gameplay present in the game are is quite good and realistic. We can always use customized bikes and players as per our needs. However, the gameplay isn’t up to the mark and feels kinda boring after grinding for long hours. It also doesn’t have any support for multiplayer which is just sad in the current day and age.

It is one of the most overlooked bike games, without any doubt. The game is actually pretty decent and in spite of being an old game does a phenomenal job of letting us explore the world of motocross racing on dirt tracks. The game features some of the best motocross riders as well as their bikes which is quite a delight for most racers. Its filled with mud in all sorts of ways but mostly good.

The online gameplay is bad from what I experienced. But single player is definitely worth a try.

9. Other Games Based On The Above Series

There are many old versions of the above games which are quite popular and are played a lot. So we decided to club them as a single package. All of the games are quite good but as always the latest game is the best. So here are the best bike racing games

MXGP 2020 is the latest MXGP game about be released and it’s awesome beyond a doubt. With the most realistic gameplay and graphics, it’s by far the best motocross game to exist. The game will be released in December 2020 and is probably going to be the new king of motocross racing games. Without a doubt its the best Motocross simulation game that every dirt bike racer and motocross player has to checkout.

If we have forgotten to add a great game to the best dirt bike racing list then let me know in the comment section below. As always stay safe and have a great day. Happy Gaming. 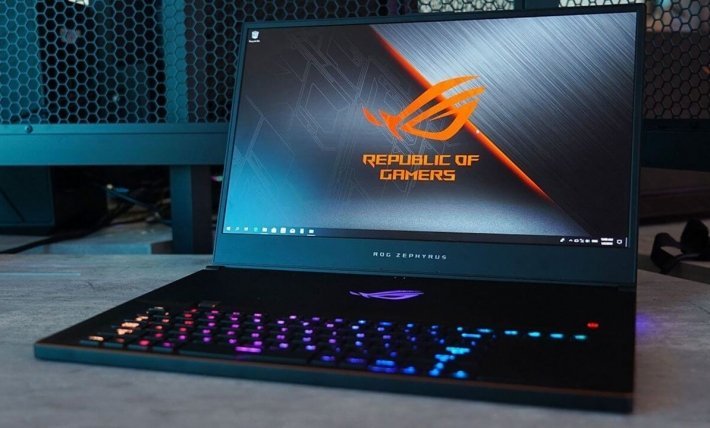 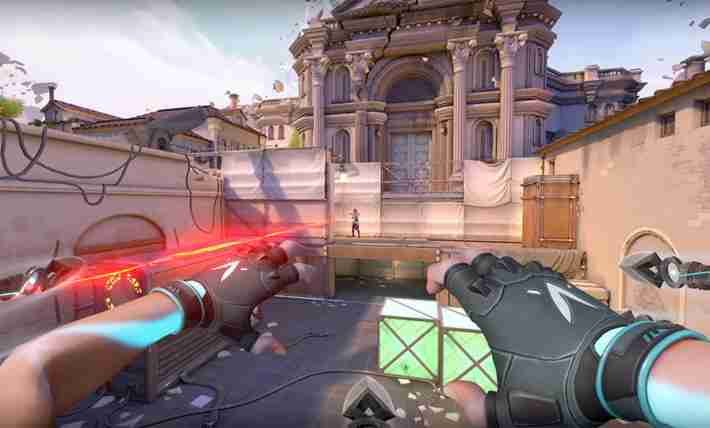