Everyone loves and misses the old school Nintendo consoles especially people who spent their entire childhood on NDS. Now since Nintendo has stopped everything for our old favorite consoles we are left with no other choice than searching for emulation software on the internet. Lucky for you guys noobs2pro has made the list of the top 7 NDS emulators you can use on windows to experience the good old days of Nintendo gaming. So without further ado here are the top 7 NDS Emulators for Windows:

DeSmuME is an amazing windows NDS emulator, and with a PC, it is very much customizable according to your likings. With an OpenGL renderer, graphics tweaking and other video settings can be fine-tuned as required. One thing to note is that there isn’t a ‘one setting for all’ kinda setting. Different game requirements call for different tweaks for smooth running. This windows NDS emulator can work on low-end systems but it is a bit more suited for medium to higher-end systems that can take full advantage of it and provide the computational muscle that this emulator needs. All in all, it’s a pretty solid windows NDS emulator and one that can provide you with a great experience!

Citra is one of the most actively developed emulators for the Nintendo DS. It is available for pretty much every operating system making it quite popular and versatile. Many players prefer this emulator because of its amazing performance and stability. This emulator is properly optimized so even on decent systems you can experience NDS games in max settings. The Nintendo 3DS emulator enables users to set internal resolutions up to 4k. yes, you can play your NDS games at 4K. Make sure you have a high-end pc for that though. Gaming laptops can also work.

Back to the software side of things, Citra comes with features such as joystick support, screen layout options, and cheat codes support. You need to experience it to know more.

RetroArch isn’t really a windows NDS emulator – it’s what is known as a front end, a “container” like system for multiple systems. It is a free, all-in-one emulation system with support for tons of other gaming systems and NDS is one of them. You’ll need an NDS core to get RetroArch working but when you do, it’s an absolute charm. The settings and navigation through it can be a bit daunting, but features like different shaders, netplay, graphics enhancement options among other things coupled with an intuitive GUI, provide a solid working experience

As the name suggests, No$GBA is another free NDS emulation system built for Windows machines, and if you’ve got a low-end machine with not much muscle, then this windows NDS emulator is the best choice for you. There’s not a lot of tweaks you can do with this as compared to the previous two, but No$GBA does provide support for cheats, save states and loads, and also the facility to play GBA games on it, which is always a plus. So if you wanna rock up an older system for some 21st-century handheld gaming, nothing provides as much value as No$GBA.

Unlike DeSmuMe, this emulator is comparatively low end and lacks many of the advanced features. Its quite an old emulator but still used a lot. It’s available for windows and Linux at the time of writing.

Another main feature of MelonDS that gamers love is the local Wi-FI support for playing multiplayer games. It only works with a few games though but it’s still a good feature.

It’s one of the oldest NDS emulators for windows. It’s still free to use and you can play around with it. But compared to Citra and other emulators on the top of the list it lacks quite a lot of features. It was last updated in 2007 which is more than a decade ago. But if you wanted to try it then it’s free to download via its site.

This use to be one of the most used emulators back in the day however it has not seen any updates recently. The official site is no longer active and only the emulator files remain on various sites. Its almost been forgotten but only those in the emulation community know about this emulator. This NDS emulator was last updated in 2019 on the emulator-zone site as far as I know. You can download it here

WinDS Pro not only works as an NDS emulator for windows it actually supports a lot more emulations as well. It is a collection of emulators which includes GBA, iDeaS and VBA Link etc. Making it quite the favourite of many gamers. It was last updated in Oct of 2019 but its quite stable and works really well with windows 10.

The following NDS emulators exist but are no longer maintained. You can find older copies of them all over the internet but they have not been updated for almost a decade as far as I know.

That’s all for this one. Hope this article on NDS Emultoars for windows 10 has helped you get what you were looking for, and that you have an amazing time living the NDS experience on windows. If we missed any great working NDS emulators for windows then let us know in the comment section below. 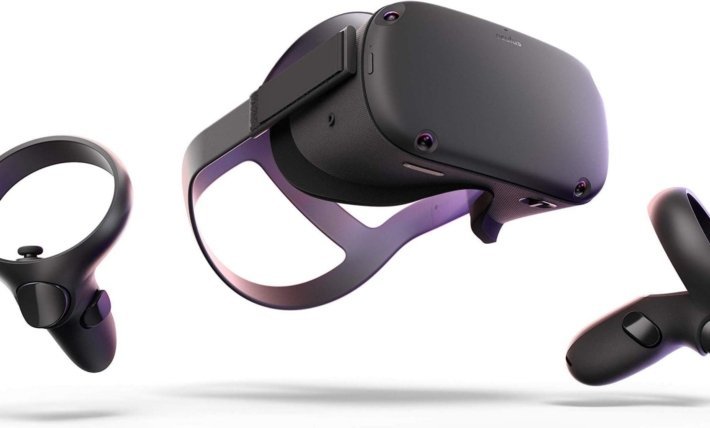 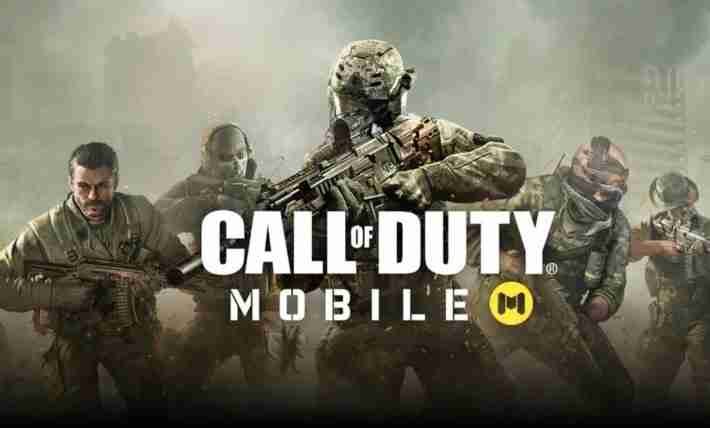