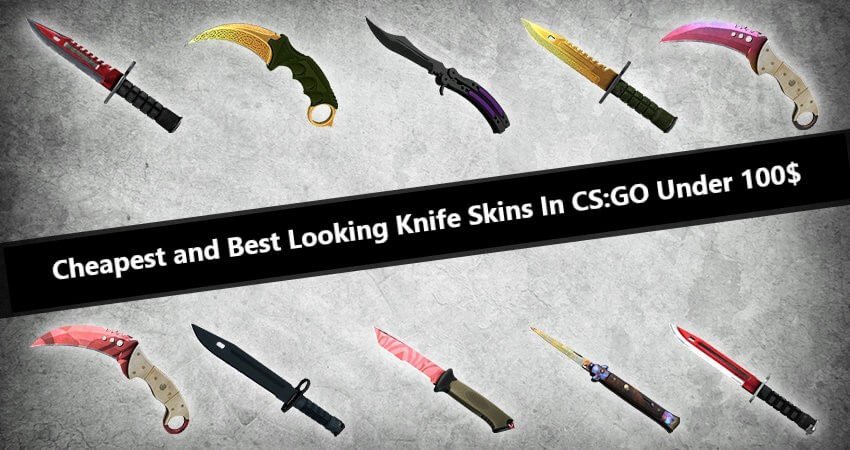 Getting stabby with knives is a lot of fun especially when you are streaming or showing off your skills to your friends. Unfortunately, most knife skins in cs:go are enough to break your bank balance at least for the majority for the players. So we have compiled the list of the best knife skins you can get under 100$. Let’s begin:

If you love flashy tiger skins and have a budget of 100$ for a new knife then you will definitely love this knife tiger tooth knife skin.

You can only buy the FT version under 100 Dollars. Its looks really amazing and is also one of the knifes I want to buy. Check different trading sites. I’m sure you will be able to find a cheap one.

Slaughtering and stabbing is best done with the slaughter skin. Only the Navaja and Gut knife are available under 100$ in slaughter style.

When it comes to showing off tiger tooth and slaughter are my best picks for a great knife stab while streaming.

If you wanted an new falcion knife in the lowest budget possible then this is the one for you.

One of the cooler looking gut knifes that’s worth the money. Its actually quite amazing and worth the money even in FT. Only FT is under 100$. This skin is expensive otherwise

One of the cheapest and coolest looking skins on the market. Its much cheaper compared to the other names on the list and thus makes a great buy.

Shadow daggers espcially the ultra violet skins look pretty cool while being under the 100$ range. I personally prefer crimson web but these are also worth it if you get them for cheap.

One of the cooler looking gut knifes that’s worth the money. This skin is cheaper on many of the trading sites.

Navaja knife might be knew but it has a fan base of its own. If you were looking for a awesome skin for navaja knife marble fade might be the one for you.

If you wanted a true survival slash foresty look then boreal forest skin is the best one for you.

There are 4 phases to this doppler knife so make sure to buy the right one. The phase 4 is the best according to me since it has a blue shade as shown.

Brightwater is a decent looking skin that’s quite cheap considering the regular prices of knifes. You can also get other knifes in the brightwater style for slightly higher prices.

If you wanted a Navaja with flair then this fade knife is for you.

Another great knife that is actually quite cheap compared to most knifes from the fade collection.

One of the cheapest and minimalistic knife skins on the market. Its much cheaper compared to the other names on the list and thus makes a great buy.

Huntsman Knife are rare so the only decent Looking skin I could find under 100$ was urban masked. Make sure to check it out.

Huntsman Knife are rare so there are only two which are worth checking out. Urban Masked and Damascus steel.

If you wanted the old Counter Strike Source knife in CS:GO then this is one of the best knifes for you.

That’s all folks. These were the best knife skins you guys can buy under 100$. If I missed any great cs:go knife skins then do let me know in the comment section below. 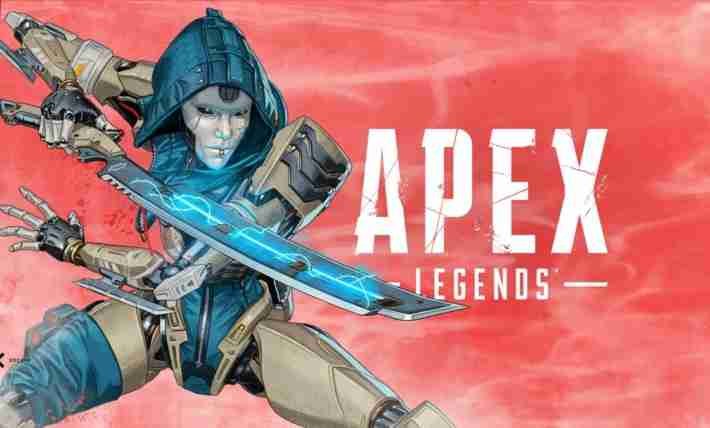 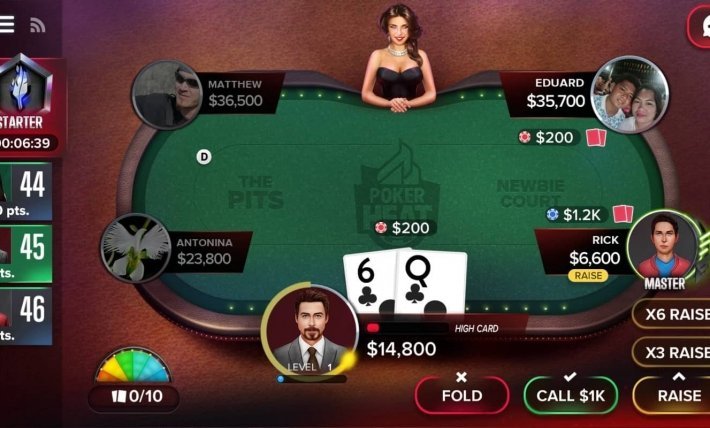