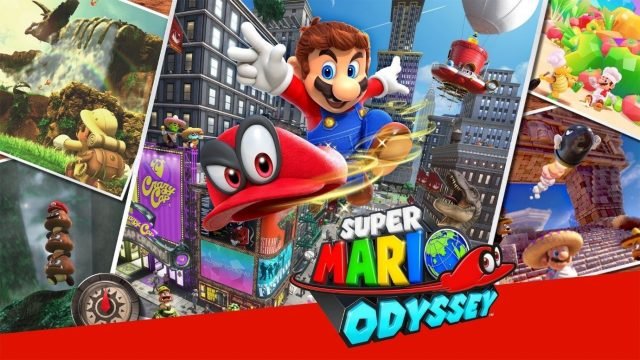 Mario has been entertaining us since 1981. It’s is been 39 years. Nintendo’s Super Mario has created a memorable experience in us that if we think about video games, our childhood memories are related to Mario. Mario is the biggest character in the history of Video games. Mario gave us games from racing to role-play and strategy and made our childhood awesome and taught us the risks of running after princesses. (ROFL)
Super Mario Bros. is one of the greatest games of all time.
So, in this list, we are rating the top 10 Super Mario games ever made.

Must Read: Top 10 Careers in Gaming to set you up for Life

Super Mario Odyssey is the best game of the Mario Series according to us. This game is inventive, expressive, creative, and shows us the core of Mario. This game is based on the concept of 3d Mario. There are many characters in this game, some characters can’t jump, others have the ability to attack and defeat enemies, some can fly or run really fast, while others do almost nothing at all. It’s really fun and nostalgic. All this we can say is that this is the best game of all the Mario Series.

Super Mario World was like a God Gift for the 90s kids. This game has 2d visuals and an impressive story. In this game, the character Mario has to save Princess Toadstool and Dinosaur Land from the series antagonist Bowser and his minions, the Koopalings. This game is very nostalgic. There’s so much to explore, so much to do, and so many new things in this game that it never gets old.

Super Mario Galaxy is a 2007 video game developed by Nintendo for the Wii, and it is the third 3D game in Nintendo’s Super Mario series. In this story of Mario, the character Mario or Luigi has to rescue Princess Peach and save the universe from Bowser, and collect 121 Power Stars. The music in this game is well composed and the objectives in these galaxies are simple to follow. In addition, Mario has many abilities to defeat enemies and bosses, from shooting star bits, spinning on it, and throwing objects on them.

We can create our own version of Mario with this game. The Super Mario Maker 2 game allows players to unfold their creativity. We can create their own world map. This game gives you one hundred or so levels to play, as well as the ability to make your own awesome levels.
These levels are part of a story mode where Peach’s castle gets hilariously destroyed and Mario and co. have to repair it by doing “jobs” (levels) to earn coins to rebuild the castle. The level maker is good, allowing you to choose from five different Mario styles, from Super Mario Bros. to New Super Mario Bros. U. Super Mario 3D World is also in there as a 2D twist on a 3D game, and it’s pretty neat.

Super Mario Galaxy 2 is a video game developed by Nintendo for the Wii. The controls can be difficult for more seasoned gamers due to their unorthodox-ness, but anyone with a Wii should be ready to use motion controls. It doesn’t differ too much from the first game, (Galaxy 1), but still improves on it minorly in almost every way. Each galaxy now has many stars to collect and a comet-medal system implemented to include new collectibles in the courses, giving them more replay value. Everything is smoother, from the level loading screens to the autosave. Overall a great improvement and arguably the better of the two Wii platformers.

Super Mario Bros. 3 is a video game developed by Nintendo for the Nintendo Consoles. This game is jam-packed with secrets, new power-ups, and eight amazing looking worlds. With the new suits including the tanooki suit which works like the raccoon outfit but lets you turn into a statue. The frog suit lets you swim faster when underwater. And the hammer suit lets you throw hammers that can easily kill the boom boom bosses and the final bowser fight with just one hammer. It also blocks you from fireballs from piraña plants. In other words, this game rocks!

Super Mario 64 is a video game in the Super Mario series developed by Nintendo for Wii U consoles. The game is easy and quite fun to play. The graphics are quite good and you get to enjoy Mario a lot. It’s packed with great battles, daunting obstacle courses, and underwater adventures. Retrieve the Power Stars from their hidden locations in the game and confront your arch-nemesis – Bowser, King of the Koopas! Save our Princess Mario.

New Super Mario Bros. Wii is a video game developed by Nintendo for the Wii. This game features almost unlimited playability. It also features amazing graphics, new power-ups, and sheer experience. It is incompetent for any human who considers themselves a functioning societal member, to disagree. The game is so perfect that it is superior even to the latest technology. One may find themselves trying to ameliorate the dopamine high, however, it is futile to resist.

Super Mario Sunshine is a 2002 video game developed by Nintendo for the GameCube. It brings a different story for Mario and it’s such a relaxing break from the entire save peach’ games, even though you do need to save peach it’s still got so many twists. The bosses look so fun to beat with the flood. Mario being falsely accused of messing the place up is such a twist, the game is just amazing.

Super Mario 3D Land is a video game in the Super Mario series developed Nintendo for their Nintendo 3DS handheld game console. The Game’s Controls are great, the Level Designs are fun and unique, the graphics are amazing, the music is spectacular, and it brings back the power-up from Mario Bros 3, the Tanooki suit. The bosses are okay. It may not be as good as 64, Sunshine, Odyssey, 3D World, and of course the Galaxy games.

Mario made our childhood awesome. Every kid of the 90s knows about Mario. Nintendo is also working to make Mario equal to the new technology games but they are moving slowly in that field that’s why Mario is not a trend; it was a trend. But everybody likes Mario. Even though it is hard to find the old games of Mario, the ones who still love Super Mario are trying hard to find the games. So I hope this list of the best Super Mario Games helped you enjoy the best of Mario. Happy Gaming. 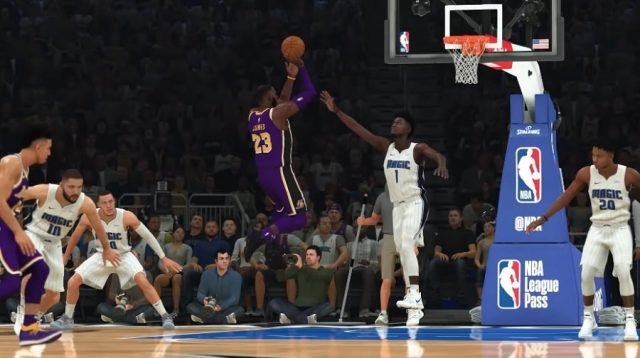 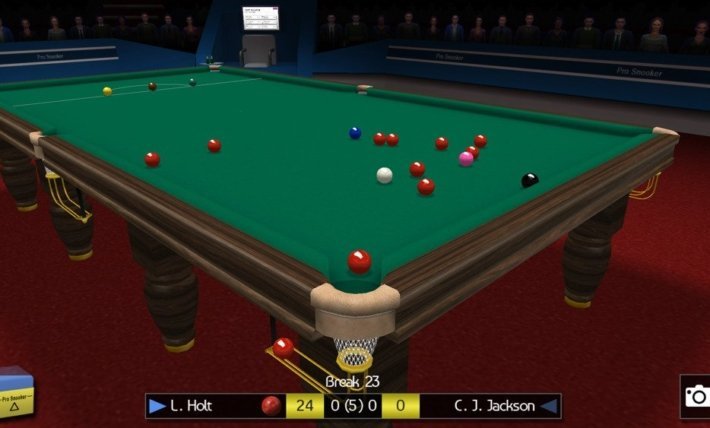