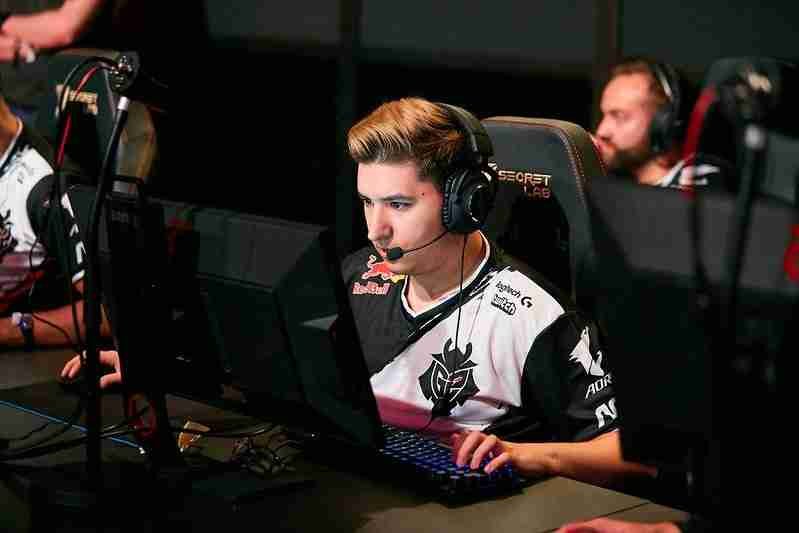 Canada is one of the countries on the frontline when it comes to CS GO events. It is a country that is blessed with huge talent, and vastly experienced players that are respected in CS GO events. They have the capacity, and their experience in the game is great. CS GO games keep growing in popularity among the eSports in Canada. It also boasts more eSports leagues and tournaments than any other eSports title in Canada too.

The importance of games in our present time is enormous. Besides, the world of games is also vast. Games are playing vital roles in personality development. Games help us to express our creativity which comes out through an activity that has entertaining, flexible, instructive and competing for an element. The same applies to CS GO. These games have helped and positioned people to be more creative, and hard work. At the same time, it has made many young lads rich.

Keith Markovic is one of the top professional CSGO players playing currently for Team Liquid. He is a Canadian and was born in November 1997. Keith is one of the top professional CS GO players in Canada with undisputable skills, and dedication which had earned his team to be at the top spot. His attributes are rooted in his fastness, unpredictability, and he exhibited some features that are rare to find in other players. Besides, he is celebrated among his team for his undying passion to see his team conquer in CSGO events.

Russel Van Dulken is a Canadian Professional Counter-Strike: Global Offensive player who currently plays for FaZe Clan. He is famous for his stage name, Twistzz. His composure and experience made his team rise above limits. His talent helps him to read the game well, and s blessed with a team spirit that makes him work with his team member easily. He is a professional player that puts his best into what he has a passion for, and this helped him to be ranked among the top professional CSGO players in Canada.

Peter Jarguz is one of the top professional CS GO players in Canada. Peter is regarded as a player that plays aggressively and currently plays for Evil Geniuses as the in-game leader. As a Canadian born on March 22, 1994, he has proven himself to be relevant in his team. He has skills, and enthusiasm that makes him lead his team to glory. He surpasses a lot of big players in CSGO games in Canada and is becoming the favorite player having recorded a great impact in all competitions.

Jonathan “Jonji-UP” Carey is a Canadian CSGO player and is rated to be one of the top professional CSGO players in Canada. He is better known for his strong character when he’s up against other teams. He goes out into every competition with fun and skills. As a young player, he quickly showed great talent in the game. Despite being unknown on the professional scene in his early days, he has since grown to be a remarkable player. He’s recognized as one of the most effective Duelists, which placed him to be among the top 10 professional CSGO players in Canada today.

Mathew Fiorante is a Canadian competitive Halo player from Regina, Saskatchewan. He’s one of the most versatile players that has ever graced the CSGO games in Canada. He possesses the experience and potential that make him stand out as one of the best CSGO players in Canada. Thanks to his aggressive playstyles, and defensive nature, Matthew knows how to close the gap and catch his opponents off guard. He is not only confident to play offensively, but he has excellent aim to back it up which sends shocks to his opponent.

Pujan “FNS” Mehta, born March 19, 1992, is a professional Counter-Strike: Global Offensive player from Canada. Known as FNS on stage, he shows unique qualities and is a player that carries the round for his team. He is the in-game leader for his team. He can boast of a good reputation because of his selfless impact on his team.

Matt Stevenson started playing CSGO as started his professional career early and quickly proved to be a very talented player. He is a former Counter-Strike 1.6 player and has since retired as a CSGO player. He is still reckoned with because of his fascinating moves, and playstyle. During his playing days, he shouldered his team to the limelight. He is the brother of Jesse “quickshot” Stevenson.

Garett Bambrough is one of the top professional Canadian Counter-Strike players. He has vast experience that has made him be a CSGO A coach, even after leaving as a player. Born on October 30, 1986, Garett enjoyed great success and left an undeniable impact on his team.

Lastly on our list of top professional CSGO players in Canada is Kory Friesen. Kory plays with passion, and over the years, his playing style has been deadly. Having masterminded a lot of impact in his team, Kory is respected for his consistency and participated in many tournaments not minding their constant fixtures. His appearances and impact are accredited to him. Thanks to his fun and skillful play, Kory is among the top 10 professional CS GO players in Canada. Kory has career-best performance with the teams he played for. 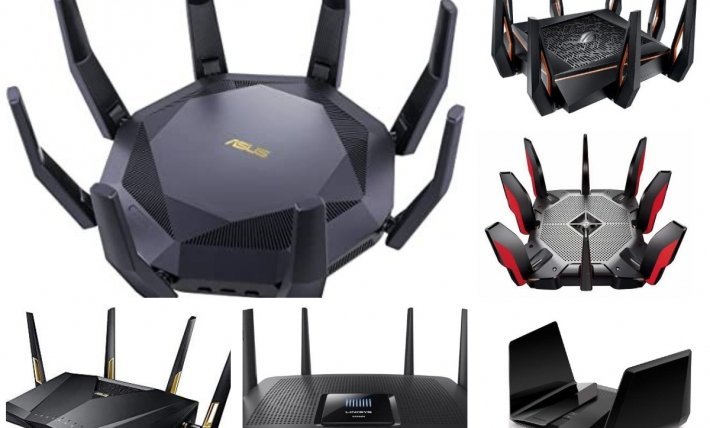 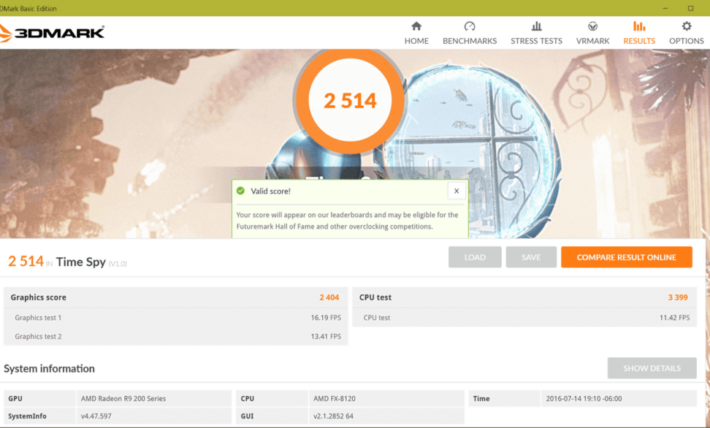