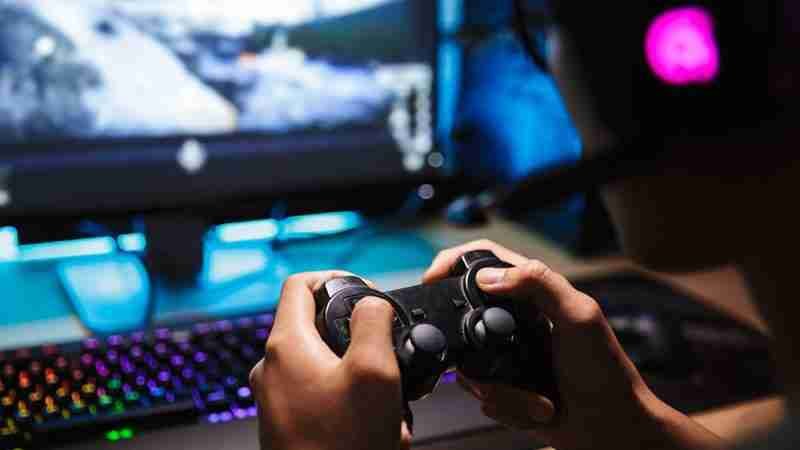 Besides, the video game industry caters to all age ranges. It implies, no matter your age, you can take advantage of it. Today, many kids who grew up with a passion for gaming are pursuing a high-paying career within the video gaming industry, and they’re successful. They are proving that undertaking a career in video gaming is not a waste of time. Anyone can build a viable career around it. So, if you want to launch a career in one of the biggest and fastest-growing economic sectors around, carefully read through this article, as we discuss the top 10 most paid gaming-related jobs you can pursue in the video game industry.

A game designer develops storylines and characters from ideas created through to fruition and then guiding them through production. It is the lifeline of video games because the whole line of production depends on a game designer. As a game designer, you team up, and spend a significant amount of time with other development team members such as artists, programmers, and audio engineers, ensuring development runs smoothly.

Another most paid gaming-related job is as an animator. The role of an animator is to create moving visuals, such as game characters or scenery, bringing the designer’s ideas to life. Typically, animators use specialized software that helps them take the visual concepts that have been created and transform them. With the help of great imaginations, they can visualize the outcome of their efforts. They create character movements as realistic as possible, including imaginary characters for vehicles, weapons, and other gameplay-related tools.

To be a game software developer, you need to earn a degree in computer science or a related field. But many successful developers today are self-taught, improving their skills from scratch. There are various specified areas of game development that are needed in larger production companies such as engine development, controls, and interface, or artificial intelligence. All you need is a passion for coding, and you might do well.

Writing is one of the topmost paid gaming-related jobs. In the video gaming industry, the role of writers is vital, and depending on your interest there are many video game careers available to writers. As a creative writer and scriptwriter, you may be asked to write dialogue, stories, and plot points in bigger games, whereas the technical writer focuses on writing game manuals and providing other support and instruction materials, while the content and copywriters help to market and promote games online, in magazines and social media.

Most video games require the use of compelling video images and a lot of complex soundtracks. The complex soundtracks include certain features like ambient sounds, sound effects, custom musical scores, or tracks by various music artists. As a result of this complexity, game studios rely on professionals who can perform the tasks of ensuring the audio aspect of the game experience is right on target. These tasks may involve recording sounds, using effects to modify recordings, or reproducing recordings that will be incorporated into video games.

The work of a sound engineering designer is typically complex, as it needs a lot of coordination to ensure the right sounds occur at the proper moment. Anyone may choose to work for video game companies and help produce the sound effects that will be incorporated into video games.

Another topmost paid gaming-related job is translation. Today, many video games come with the option to play the game in several languages. The objective behind this is that it makes it easier for the producer to market the game internationally, with the possibility of showcasing the availability of an area’s native language during demos and advertising.

The translation job requires the person to be fluent in two or more languages, as well as have a bachelor’s degree. A translator is giving the task of taking an existing dialogue, voice-overs, manuals, and other forms of content and convert it from one language to another.

One of the most paid gaming related jobs is video game tester. Because it is one of most desired video game jobs, becoming a video game tester can actually be a great way to break into the industry. They are required to provide quality assurance (QA) for the companies that produce video games. And they get this task done by spending most of their time playing video games that are in development. While that may look simple, it’s actually hard work.

Video game testers make sure the games function correctly by focusing on finding issues, identifying bugs, and report their findings to designers and developers. For video game testers can achieve this, they may repeat the same section of a game dozens of times in an attempt to spot problems. Besides, they review the entire game leaving their feedback about the player experience in general, ensuring the final product is both bug-free and entertaining.

On the list of the top most paid video gaming related jobs is voice actor. By being a voice actor, you lend your voice to a number of projects, including video games, voice-overs, cartoons, and more. A voice actor handles the task of being the voice of a video game character, and is high in demand. Several freelancing sites also give you the opportunity to earn from this skill.

Market research analysts perform critical role in the video game industry. They function in a couple of ways. The help game producers to determine the best time to release a new gaming system or a new video game or accessory is. Also, they know what kind of video games might appeal to the masses by using relevant data to achieve get this done.

In essence, they sell as the marketer for video games. They also conduct research to explore different advertising approaches, determine how much consumers will pay for the items they’re selling, preferences between feature options, and more.

A composer takes the responsibility of producing original music for video games. Though some games rely on tracks from popular musical artists, others preferred using custom compositions. A composer create the music when a game calls for original music. They engage their musical prowess to deliver something unique and memorable that aligns with the tone of the game, ensuring the music adds to the experience.

In conclusion, a career in video games is viable, realistic, and offer plenty of potential ways to get involved in the industry. 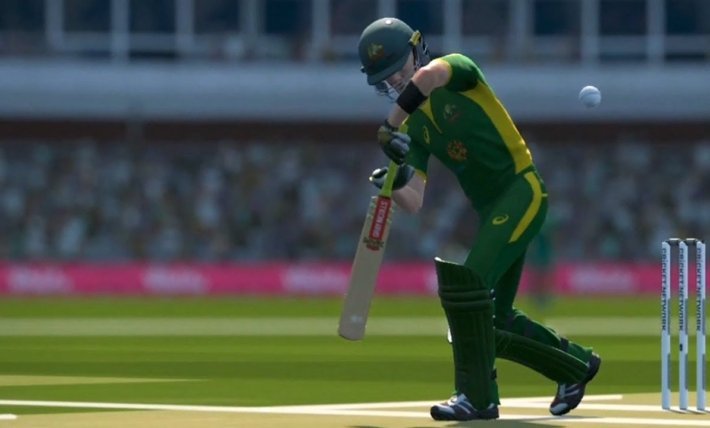 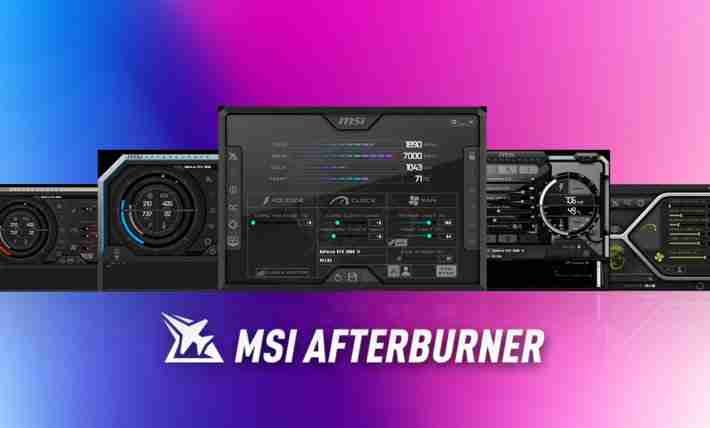