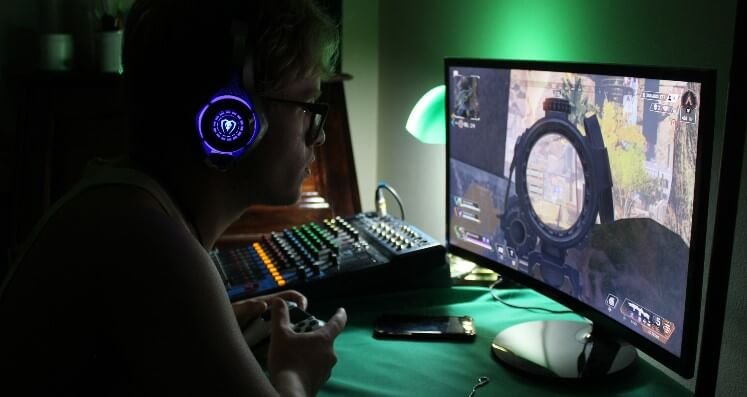 Most peripherals made by Logitech have excelled at being great in gaming be it mouse or keyboards. Mirroring Logitech’s top-notch quality Logitech has also made a mark in regards to gaming headsets with its Logitech G Gaming Brand. There are currently regarded as one of the best gaming headset makers in the world and are favored by most professional gamers all over the world.

Finding the best gaming headset is not a simple task with numerous brands waiting to compete. There are many on the market but how do you pick and choose which one is right for you, so in this article, we’ll delve deep into the top ten gaming headsets made by Logitech so that you get a premium gaming experience from your trusted brand.

The Top Ten Logitech Headsets are:-

If you’re looking for a good wireless gaming headset, you can’t go wrong with the G Pro X. There are incredibly low latency and supremely comfortable fit, audio quality worthy worth every penny. It has an amazing battery life lasting for more than twenty hours. However, if you’re just looking for a budget gaming headset then Logitech G331 is better.

The wired version is cheaper compared to the wireless.

The most useful feature of this gaming headset is the surround sound available as either 7.1 Dolby or 7.1 DTS format, which delivers truly beautiful, high-quality audio with impressive surround sound.

This gaming headset also allows for multiple devices to be connected at once, so you can enjoy multiplayer sessions without worrying about missing any important calls or meetings.

3. The Logitech G332 Gaming Headset (The most value for money)

This headset is known for its eye-catching futuristic look with a grey plastic exterior and bright orange tinge that makes the headset stand out quite a bit. This headset has a comfortable mesh fabric that doesn’t trap in heat. It’s quite handy for those long game sessions.

The gaming headset from Logitech is a quality gaming headset with some pretty incredible features. It has a sleek black design with adjustable cups then fit your ear as needed.

This headset has the highly sought after 7.1 Dolby and DTS surround sound along with multiple source audio mixing so that you do not have to interrupt your gaming session. Yes, you can now play songs and attend calls while gaming.

Its great comfort and features make it great for gamers. The only con would be it’s over the top price.

Along with great comfort, this Logitech gaming headset comes with quality features such as the 7.1 surround-sound and crisp clear audio. The microphone is also pretty great for gaming and is used my many budget streamers as well.

Its a great headset for budget gamers and is quite the value proposition.

This is one of the best headsets from Logitech as you’ll get one hell of gaming experience with premium quality of wireless headphones with Logitech lightspeed technology.

This headset has amazing battery life for gaming headphones and comes with plenty of RGB and Customizations which can get you some extra praise during streams.

The headset can stay up to 29 hours after charging. Actual battery life varies with use and settings. But you can easily hold a 24-hour stream with this headphone. Its expensive though.

Must Read: Best Razer Keyboards to buy for gamers

This gaming headset from Logitech is attractive, professional, and one of the best premium headset under this brand. This Logitech G gaming headset is primarily designed for PC gaming and boasts of around 15 hours of battery backup give or take.

It is a midrange priced headset that delivers an advanced audio experience that is typically found in high-end headphones. You can also create custom sound profiles that are perfect if you are crazy about the audio experience in gaming.

It also delivers great gaming performance. If you want to play a game without disturbing those around you or don’t have good speakers, then this headset gets the job done. They are much more affordable and have quite the performance.

This gaming headset also comes with a noise-canceling microphone to reduce background noise. If you have noisy backgrounds and tight budgets then this might be the one for you.

The key benefit of this headset is its comfort and adjustability in spite of the cheap price. The headset is adjustable, the behind-the-head design provides a lightweight gaming headset that is not seen in this price range by premium brands.

Its a probably one of the cheapest Logitech g gaming headsets available to buy from amazon.

The foam pads are of okay quality and this headset is one of the cheaper Logitech gaming headsets. It’s not exactly from their gaming line and I won’t recommend it. But it is definitely a good earphone if you plan on gaming in your office. I mean RGB earphones standout in the office these won’t. It’s quite cheap for the features it offers and is considered value for money.

Its not a gaming headset but can function as one for those on a very tight budget. Just don’t expect much.

Do note that these headsets are not meant as a substitute for expensive studio headphones for musicians, the advantage of choosing a Logitech headset is that they’re generally tailored specifically for quality gaming where you can hear footsteps and character sounds better.

This gives you many gameplay advantages as well as makes your gaming more immersive. Thats all folks. These were the Top 10 Logitech G Gaming Headsets you can buy this holiday season. 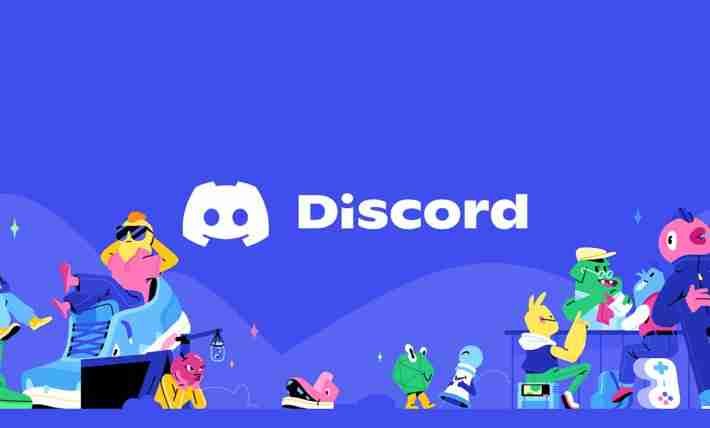