To several gamers around the world, boxing is a love like no other. Especially when we had famous stars like Muhammad Ali who paved the way for us boxing fans. Well, thanks to the latest technologies you can now play the best boxing games on your iPhones. So without any further ado here are the best Boxing Games you can play on iOS and have the thrill of boxing.

One of the best Boxing Games ever made on the apple app store. There are very few boxing games that are as good as this. The only other game that comes close would be brothers clash of fighters. The game has very good graphics as well as the gameplay that really makes boxing fun. You need to time your moves correctly to win. The game is quite fun and you will spend hours playing it. So download it guys.

While the game is not exactly a pure boxing game it’s quite close. Honestly, it’s one of the few boxing games that’s really fun to play. The graphics are decent and the gameplay is quite fun. There are still very few combat games that have a good design such as Real Steel. It’s based on the movie so you will surely have fun playing with ATOM and many other popular boxing robots. There are many other Real Steel Games as well.

When it comes to boxing games no one does it better than than Vivid games. This is one such game that has amazing graphics and gameplay that make me speechless. Its fun to play and is full of lot of action and fun. Honestly if you love boxing then you need to play all the Real Boxing series.

This game has some addictive gameplay with awesome controls. If you wanted a difficult boxing game which is fun and exiting this is the one for you. With ability to train your boxers, grow your gym, and earn in-game currency for upgrades. This game is a whole lot of action packed with multiplayer and tournament mode. You can also bet on other matches being played for getting extra money. If you’re a stat junky there’s lots of data on a boxer’s history and markets where you can buy new boxers to play with.

This is an old boxing game with great action. You get to slow-mo amazing K.O and really enjoy the boxing matches. This game also supports both story mode and online multiplayer so gather your friends and show everyone who is the best and badest boxer around. Download the game from the apple app store now.

This is another great work of art by Real Boxing where you get to experience the career of Manny Pacquiao. If you don’t know who he is then he is Manny Pacquiao is the only eight-division world champion in the history of boxing and has won twelve major world titles. That should definitely tell you how amazing of a boxer he is. Now you get to experience his career and boxing via one of the best boxing games made for ios

Iron Fist boxing game is one of the most interactive Boxing game ever made. Rather than focusing on just buttons the game devs have focused on swipes and gesture to make your boxing experience even more fun. There only a few boxing game in the world like this. And this game is one of them. The game play is fun with a lot of characters to fight against. The game is much easier to play compared to real boxing as long as you are good at swiping and gestures at the right time.

This is the only Other boxing game I know that tries to mimic gestures and AR controls. Its pretty fun to play with but requires the latest iPhones for an amazing game play experience. Its fun and the graphics make it deserve a lot higher ranking. I personally liked the gameplay as well although the controls need time to get use to.

A decent boxing game with good gameplay. I personally liked the game play however the graphics were outdated. The game has not been updated in a while and it really shows. With more and more amazing games coming I feel this game needs a remaster. But its still a fun game that you enjoy and kill time with making it the number 9 best ios game for boxing

This game used to good but it has been a long time since the game was updated. Even so its one of the few good boxing games on the app store and thus deserves its rightful place as the number 10 boxing game on iOS. The graphics are barely okay but the gameplay is good and thus we recommend you to play it on your iPhone or Ipad

To be very honest, the gaming industry has not made many boxing games. not producing a lot of boxing games nowadays relative to other genres and titles, but we managed to find the top 10 best ios boxing games.

If I have forgotten to add a great game to the list then let me know in the comment section below. Happy Gaming 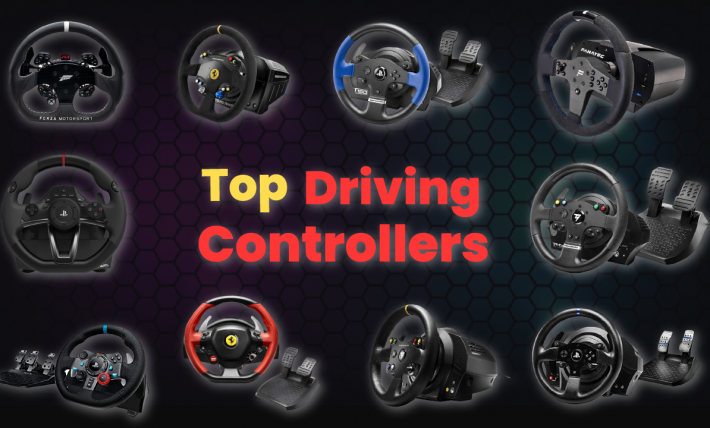 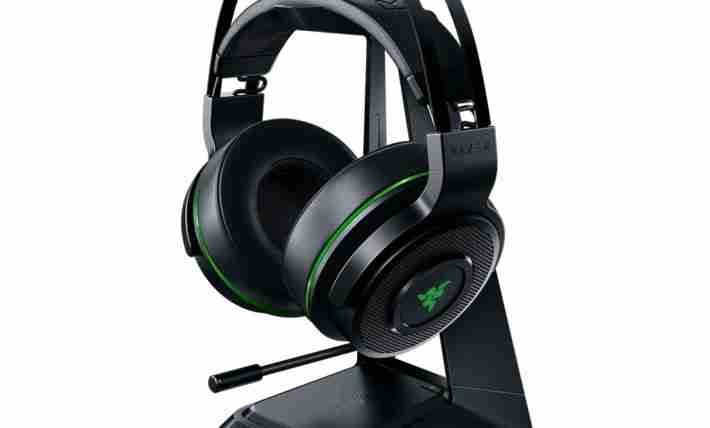