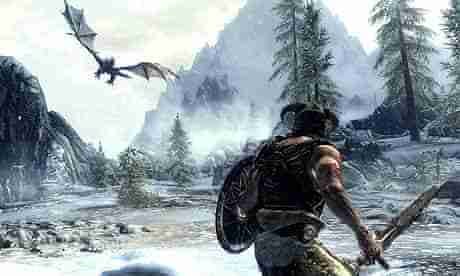 Skyrim has been a popular video game. It was first released worldwide on November 11, 2011. It gives players an action-based role which makes it fabulous and interesting. You can play it on any of its platforms i.e. Microsoft Windows, PlayStation 3, PlayStation 4, and also on Xbox 360, etc.

Amulets or necklaces are quite very valuable in Skyrim. These amulets are supposed to have a mysterious power to protect the player from any trouble. Usually, worn around the neck, but only one can be worn at a time. In Skyrim, the players can find the amulets during lots, or from jewelers, etc.

Here are a few important and mysterious types of amulets available in Skyrim.

It is the best amulet in Skyrim and every player wants to get this amulet as soon as he can. There are seven different variants available, each of them featuring either a low or a high enchantment. The version with the lowest enchantment gives your speech a most of 5 points and the one with the highest enchantment increases your speech up to 35 points. You can get this fascinated amulet when you finish the Thieves Guild and complete the “Under New Management” quest.

2. The Locket of Saint Jiub

Another best one is The Locket of Saint Jiub. It gives you outstanding features that others do not. It is famous because of its unusual enchantment. It gives you a fabulous impression by increasing your stamina up to 50 points. But this is not all, it also gives you 50 extra points of carrying capacity. And due to all this, you want to obtain this but how. You can get this wonderful amulet by completing the “Impatience of a Saint” quest.

It is also among the best ones, which every Skyrim player wants to get. It is because of the reason that it has a very high enchantment. With the help of this amulet, you can increase your stamina, health points up to 30 levels, which makes it very favorable and also among the best amulets. You can get this amulet by completing the “Under Saarthal quest”. Once you have completed this quest, you have to get all the fragments and then you get this amulet.

Amongst the best ones, it will be very helpful for the players who like adventures and don’t want to lose. The fascinating thing about it is that it decreases the chance of damage by animals by 10%, which distinguishes it in the list. Only a few amulets are concerned with animal damage and because of it, the player wants to obtain the Kyne’s Token. Also, it increases your bow damage by 5%. Although it is not good throughout the game, it is the best for the early game.

Charmed Necklace, as it is clear from its name, it is a charming amulet. You can obtain this amulet from a Reveler by killing him and looting this one, or by giving him the bottle of Mead and then getting this charming necklace as a gift. It increases the player’s carrying capacity up to 25 levels. This will be helpful for the players who are adventurous and active. And also, it is the best through the game, and because of it, we considered it in this list.

By completing the Containment quest the Skyrim player will get the Savos Aren’s Amulet. It is very special because it increases your Magicka points up to 50 levels, which is very interesting. This specialty makes this amulet among the best amulets in Skyrim. It is simple but very fascinating so the player wants to get this amulet as soon as possible.

Amulet of Akatosh is also one of the most favorite amulets, it is because it increases your Magicka carrying capacity up to 25%. There are many better amulets than it but it is good because they can be easily obtained. You can get this amulet from good merchants and also from those who sell jewelry, you see it is convenient. This amulet helps the players to maintain their Magicka capacity. It is best for the players who completely depend on Magicka during their adventures. Every player wants to get this amulet in his collection so he can boost his Magicka and also get benefits.

It is also obtained conveniently, during random loots or sold by merchants. The Amulet of Dibella increases the player’s speech up to 15 points, which is useful for the players. You want to get this amulet to get a permanent increase in your Speechcraft, but for this, you have to wear it all the time. This unique thing about it makes it special and different from other amulets. As it is very easy to obtain, and also it has fascinating features, it attracts the attention of every player.

The second is last on the list, but it doesn’t mean it is not good. Like other amulets on the list, it has also many interesting things which you might like during your adventures. It helps the players by increasing the Magicka points up to 50, as you see it is not bad. It is also best for conjuration users, as it reduces the conjuration spell costs by 25%. The drawback is that it clears out the Magicka and Health regeneration by 75%. You can get this necklace after finishing the Ice on Blood quest.

It is also quite useful for the Magicka players, as it benefits them by making the player’s spell cost 3% less when they wear it. However, it can’t be enchanted. But it is very useful and also strong. So the Magicka-players should not miss the chance to get it. The players of Skyrim can obtain this amulet by completing the Containment quest or Under Saarthal quest.

After getting a glance at the above list, we are sure that you become able to choose the best amulet to use through the game. Every amulet has its goods that other lack, so choose carefully. 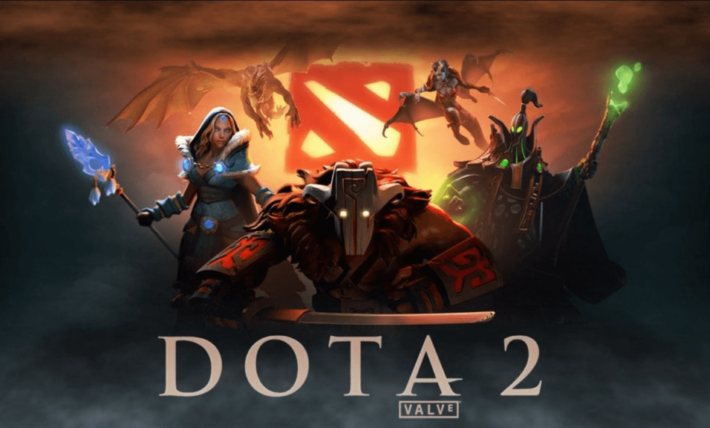 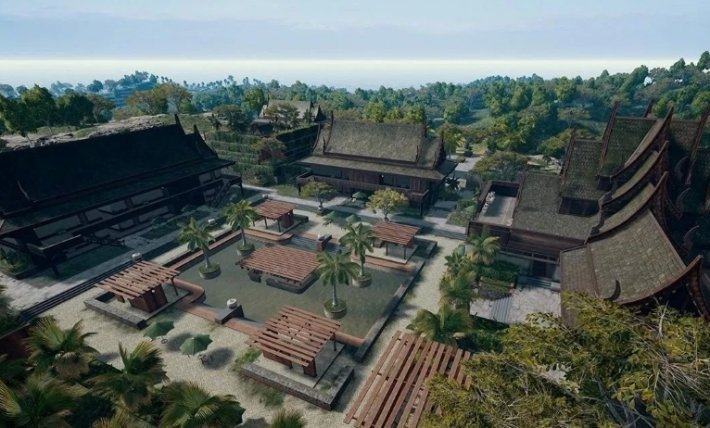