How to Play Lan Games in Warcraft 3 reforged 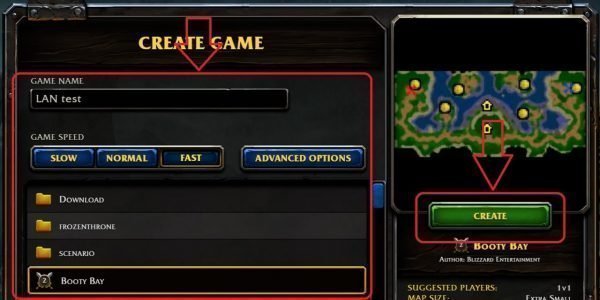 Now it seems there has been a major misunderstanding that even I had that was recently cleared due to a warcraft veteran that goes with the username leviathan. He tested and found out that there is, in fact, a way to play warcraft 3 reforged on LAN. Though blizzard has made it extremely difficult and confusing. Hopefully, this guide will help you to play LAN games in warcraft 3 reforged without any issues.

Note: All credits for this guide go to leviathan for his amazing contribution to the warcraft community. Forever grateful for helping fellow warcraft 3 gamers to play on LAN. (For Leviathan only) If you have any issues or complaints just mail me at: [email protected]

Playing ON Lan While Online:

Launch warcraft 3 reforged. While the game opens you have to wait. On the main screen, click the Menu button in the lower right as shown in the image below: 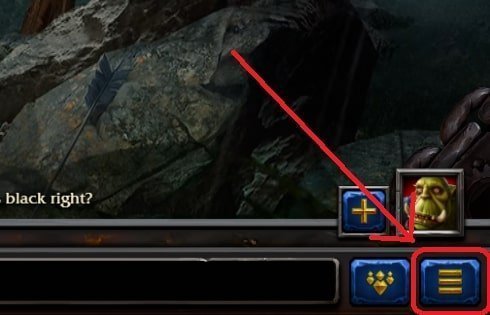 In order for you to play warcraft reforged on LAN you first need to logout of the game. See the image below: 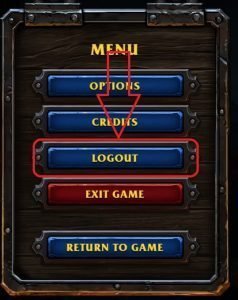 Step 3: Confirm that you are indeed offline.

On the main screen, you will know that you’re offline by the absence of “Versus Mode” as shown in the image below. You can also tell the same with the presence of a globe icon in the lower right see the image below: 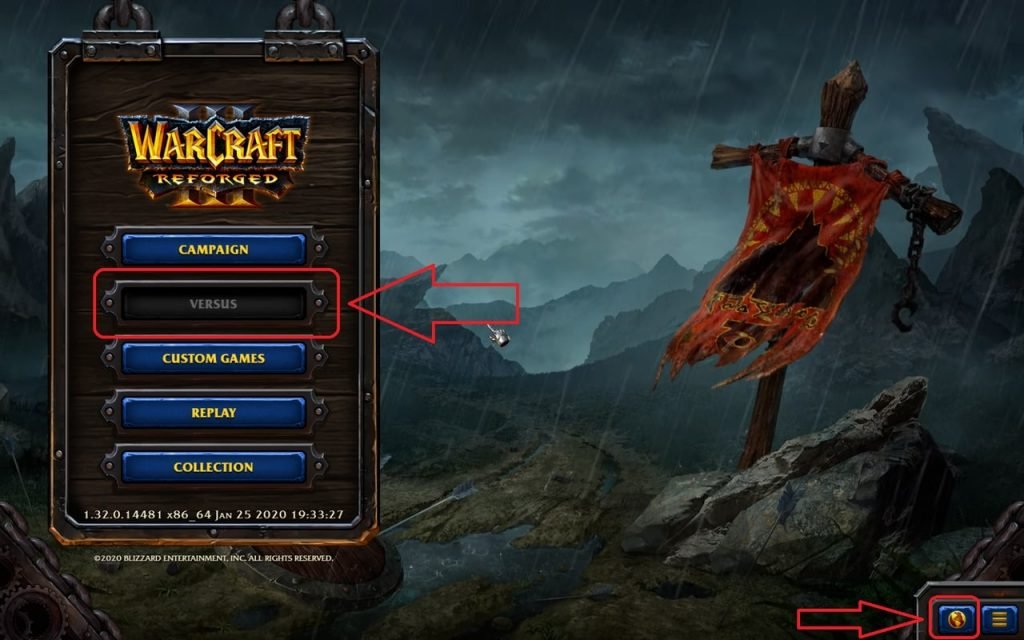 Now Click on “Custom Games”. You will get a screen requesting that you install Bonjour. If it is already installed then you will go to the next step directly. 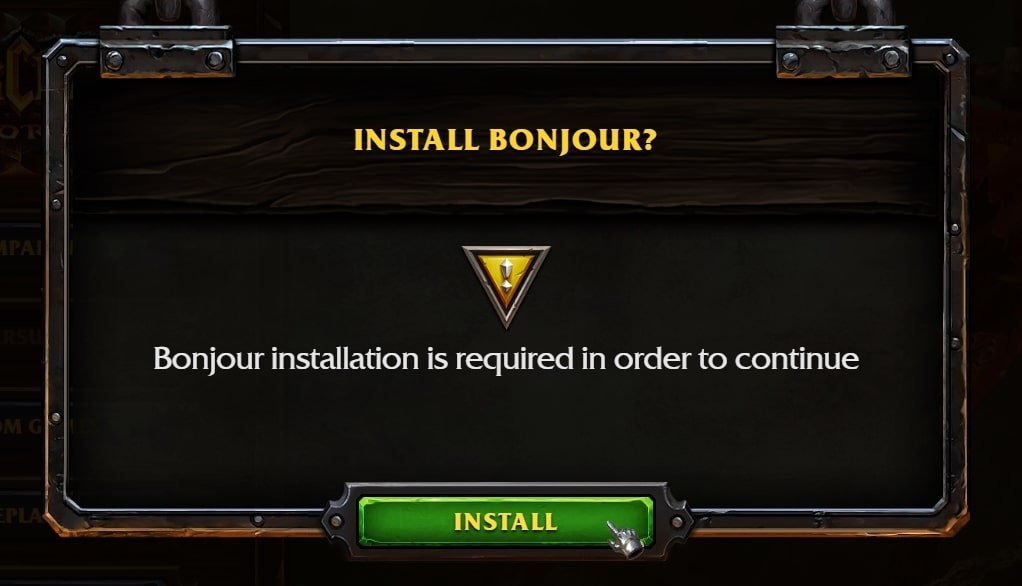 After the installation of bonjour is complete for warcraft 3 reforged, the game list screen will open as shown below. (The globe icon must still present): 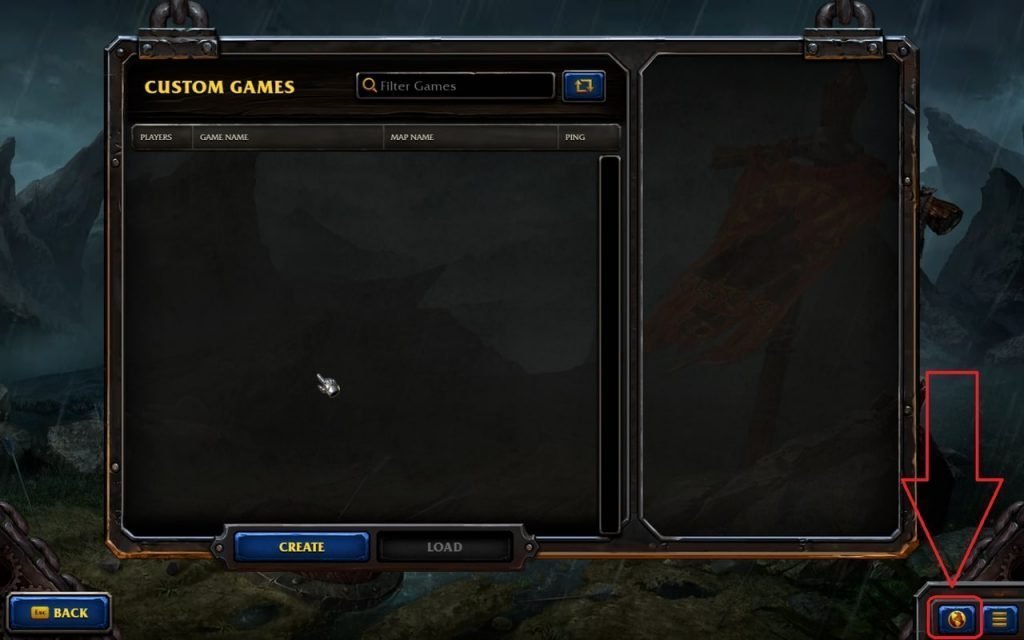 Step 4: Creating a Lobby for Lan game in Warcraft 3 Reforged 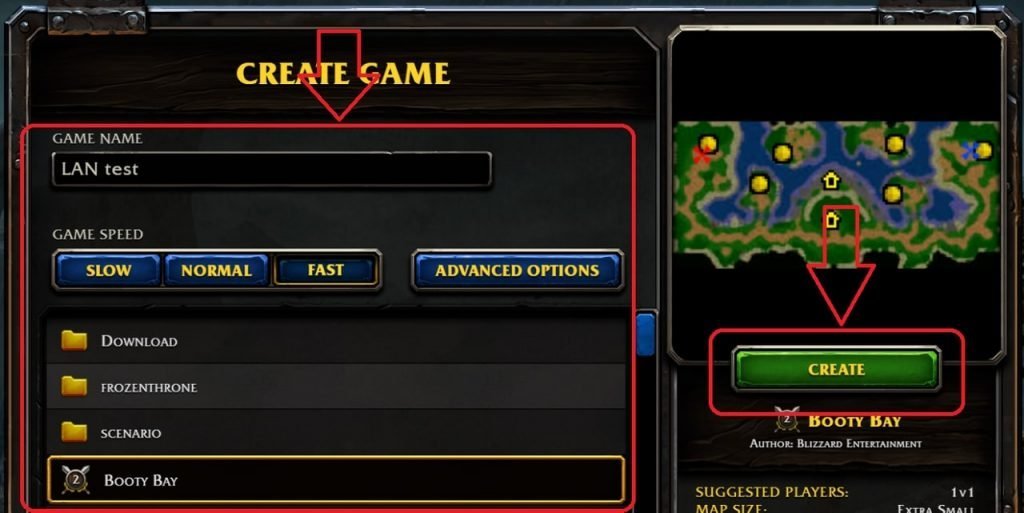 Type a player name and you’ll be taken to the game lobby when you can play LAN games on Warcraft 3 reforged.

If you are joining an existing lobby, then you need to just select the game it in the game list as shown below and click “Join”:

Type a player name and you will be taken to the game lobby as shown in the next step.

Congratulations the game is now set. Let the rest of your group join so that they are visible in the list. Once you are ready click “Start Game” and your LAN match will begin: 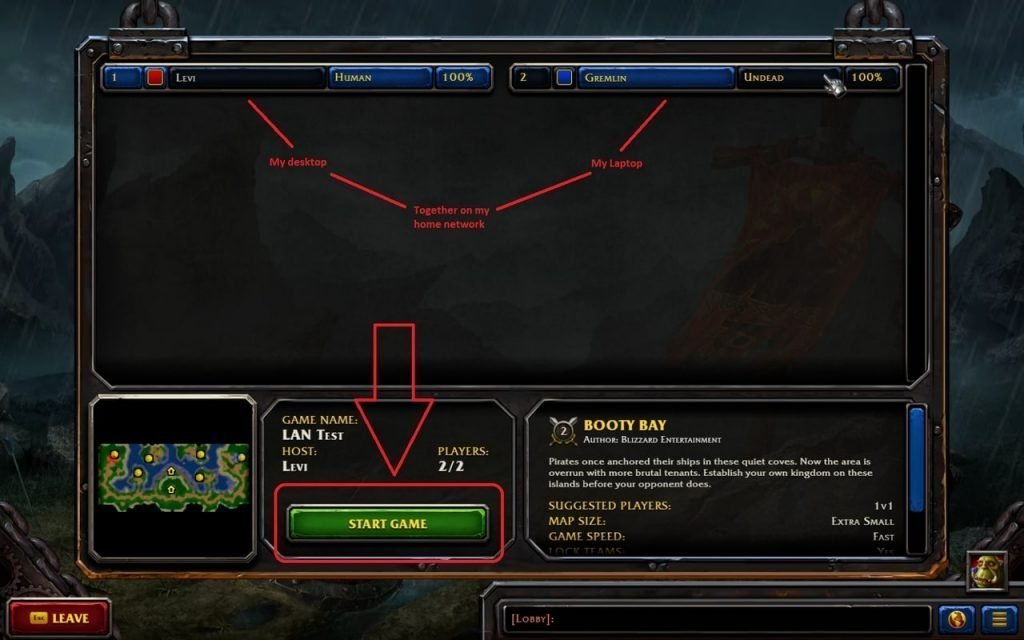 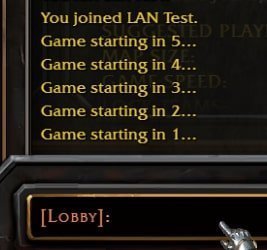 And finally, the game will start. As you can see in the image below: 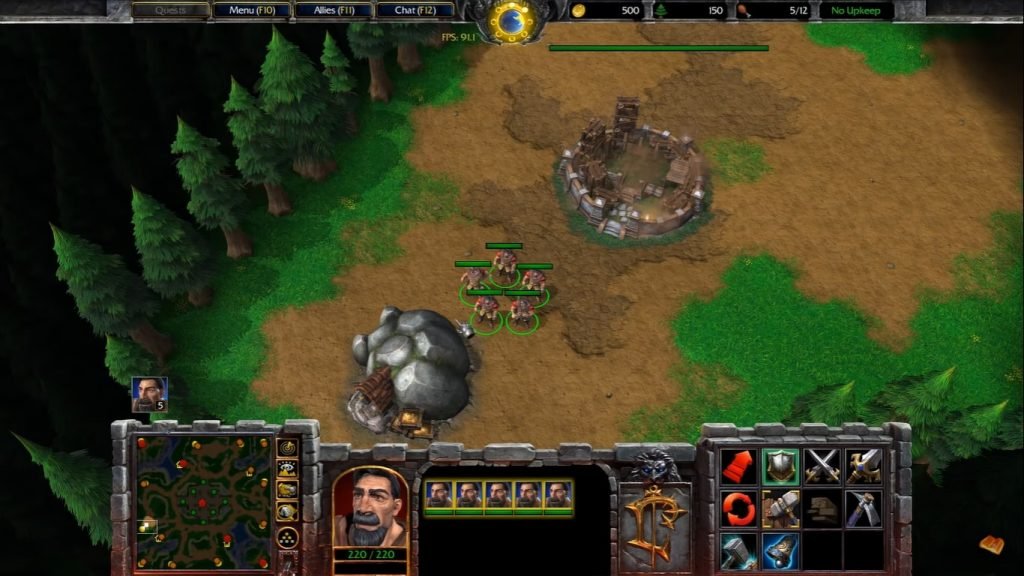 Congratulations you have successfully started the Warcraft 3 reforged in LAN mode. Now you can create a lobby for LAN parties as well as join existing lobbies. There are still many glitches and bugs in-game. Here is to hoping that the game will get fixed and the LAN mode will become simpler after the updates. Or else you can always revert to the classic warcraft 3 using the ptr method.

I hope you guys enjoyed the article. Let’s hope Blizzard actually fixes the game in the future. Thanks a lot, leviathan for the great guide.

How To Top Games warcraft warcraft reforged
About Author 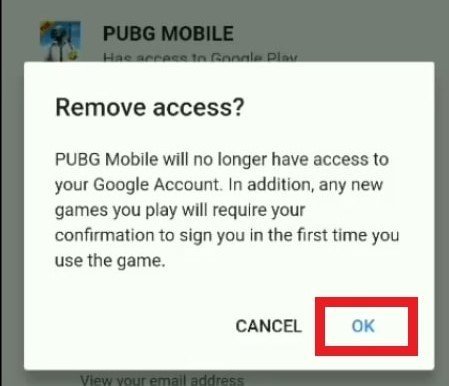 How to remove your google account from pubg mobile 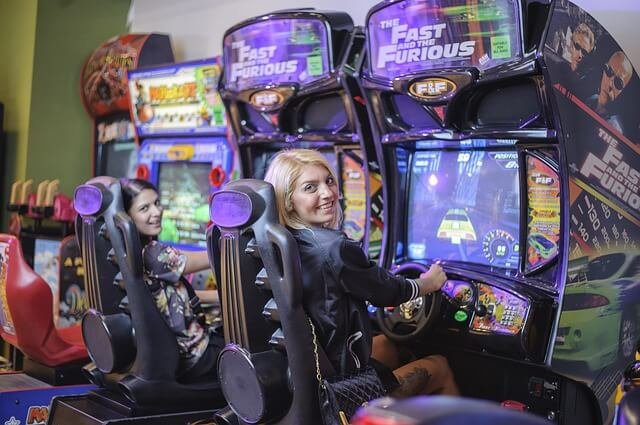 How to Date & Impress a Gamer Girls