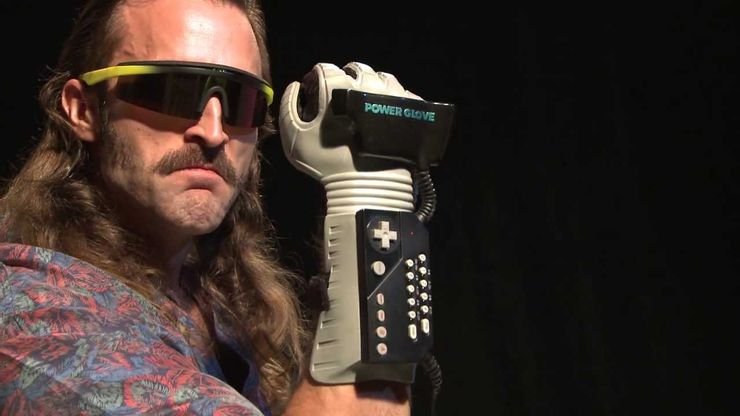 The gaming market has given birth to a number of useless and ridiculous gaming products over the years that go beyond the traditional marketing gimmick. They merely exist for marketing and publicity. Someone had the bizarre idea of making a wacky gaming product and they wanted to make money out of it. Well here are the top 25 wacky Gaming products that probably should not exist:

Believe it or not, Puma actually came up with the idea of Puma Gaming Socks made, especially for Gamers. Now I don’t know which genius gamer plays games with socks on but I honestly don’t see the point of gamer socks when they don’t even have RGB. Puma actually promised four different all-modes where you’ll get a different level of grip for stability and support. But it was just marketing to since they don’t seem to have any features as stated. The worst part is that they cost over 100$ just for the gimmick

Now I don’t know which genius gamer thought that wearing gloves can improve gaming performance. Funny enough these pair of video games gloves promise to do just that. There is also extra padding in the gloves so so that gamer’s hands don’t get cramped, blustered, or chapped by the gloves, Apart from being very expensive is it really needed in today’s gaming world? Personally, I don’t see any use of gaming gloves since they will hinder your gameplay.

What if someone thought it would be a cool idea to make a chainsaw out of the plastic into a Controller.

When the game Resident Evil 4 was launched on the PS2, people loved the chainsaw so much that Capcom just went ahead and made it into a controller. Not to mention the disastrous gaming experience it was quite an expensive controller. Needless to say hardly anyone bought it.

Yes, I am not kidding someone decided to make a katana controller for gaming. I can only salute this genius at this point. Though I dig the samurai feels this was a bit too much

Not that many people bought it but you can already assume the headache it caused for parents that did. Not to mention the location of keys was too uncomfortable.

Well, you might wonder who exactly thought of making this in spite of the product being self-explanatory. It’s a TV tuner for television just made for a Game gear. You can now make your game console into TV but honestly who does that. And that was the reason it failed miserably.

The compabilty and power drainage issues as well as the price made it one of the most useless game gear accersories ever made.

Still with the over the top price tag this device hardly made the sales to break even. It also didn’t work well as well as they had advertised.

This might look like a Thanos gimmick and well as fun as it seems it’s not a practical gaming device. It was made in the 90s and was not really popular among the gamers.

The main issue was the motion controls never worked as they were supposed to. The buttons of the glove were placed in awkward positions that made it a showpiece for your shelves rather than an actual controller.

8) The Wii Ball and Wii Cart

Wii is probably the only device with so many wacky controllers. There are enough products that I might actually make a post on the wackiest Wii controllers ever made. Still, none can beat the Wii Ball well maybe the Wii cart but again that’s still a debatable topic.

Yes my dear gamers someone actually thought of making a Wii Ball Gaming controller. I don’t think I need to explain what happened after that.

9) The E-Dimensional Build Your Own Controller

The idea is to make a custom controller with the buttons you want. Needless to say, it didn’t sell well and was too expensive for most gamers.

Wacky things never get old with Nintendo. Over the years nintendo has made quite a few ridiculus products but none can beat the nintendo handsfree gaming stand.

I mean what could go wrong with wearing a stand on hear and gaming on your Nintendo. Well I hope you know the answer to that one.

Now I know many of the 90’s products are wacky but this is probably one of the wackiest. If you considered cell phone holders as wacky then check out the hip clip for your Nintendo Boy color.

Now as you can assume not many people bought it and honestly it was too wacky for most people.

Similar to the Wii ball the Wii cart is another wacky gaming product made for Wii. It was supposedly made for racing and had a few initial buyers.

Well I surely won’t be seen on one of those anytime soon. Hardly anyone actually bought it.

Possibly one of the most risky and dangerous accerosies which was made. The problem with gaming while driving is a no brainer. Yet many people actually decided to buy this.

Obviously this was later stopped since the product was a bit too risky for kids as well as adults.

A really great gaming accessory that was a bit too expensive. It was actually made to go with Microsoft train simulator but was deemed as not worth the money by the market.

I mean not many people want to be professional Train drivers afterall.

Probably one of the most overhyped gaming product ever made. I mean Nintendo tried to push it a lot but it never lead to fruition since they only made 22 games for it.

Sales were never there and honestly which mom would allow such a big chunk of metal in her house.

With the popularity of dragon quest came wacky products like this. A dragon quest slime controller which has the worst button placement ever. I mean it was so difficult to play on these things that they never sold many units.

I mean just imagine having to play with this slime.

Believe it or not this was one of the first attempts to make a full body controller. This controller for made for dance based games but as you can guess it hardly worked as expected.

And it wasn’t really popular amongst the gamer community so I fell flat pretty fast.

Welcome to VR in the ’90s obviously this product was way expensive and hard worked as described but was nonetheless the beginning of the VR era.

Technically I can’t call it useless but it kinda was since it could not detect human movements that accurately and people gave up on it entirely.

Dancing Games were quite popular back in the day. Now they are only seen in games like GTA SA where you are reminded of the good old palmtop dancer days. I’m kidding, of course, no one actually remembers these since they were one of the most unused controllers ever made.

I mean the number of players actually playing dancing games was so little that this controller hardly saw any action.

Nintendo always has some weird concepts on the topic of innovation. The R.O.B for Nintendo NES was one such invention which was actually a marketing stunt since many people were into robots those days. Well, it was a good concept just not practical for the purposes of gaming.

Needless to say it was shelved and the production was discontinued.

Well, this was probably one of the most useless gaming attachments made for Nintendo controllers by far. It was a plastic pad meant to hold your controllers for a faster gaming experience. Well, that’s how it was marketed anyway.

Needless to say that it was never really sold well and was considered a waste of money by pretty much everyone.

Let’s just say someone thought it would be fun to connect numerous controllers in a daisy chain for multiplayer gaming.

This was actually good for them since they now only needed one port for the controller. Now it might have been an okayish idea but it wasn’t really loved by the market and daisy-chaining did work as described though.

I can see my parents getting this believe it or not. I mean I am a hardcore gamer after all. But this is definitely a product that should not exist in the gaming world. Kind of self-explanatory.

And yes its a lock for your consoles.

This is another wacky Wii controller meant for cooking games that no one uses. I MEAN LOOK AT IT. Its hideous in more ways than one. I’m curious as too whether Wii ever had a quality control center for its Wii controllers. I mean I would have rejected these things straight up.

Yes my gamer friends. We finally have it the perfect product to enhance our Gameboy experience. The Gameboy camera and printer. Yeah I’m kidding of course. I’m not sure which gamer wanted a printer and camera with his gameboy but apprently someone did. 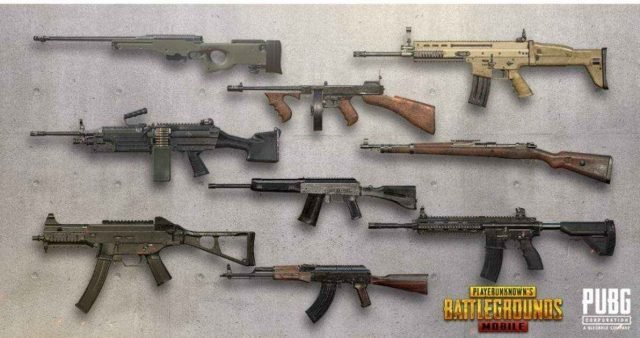 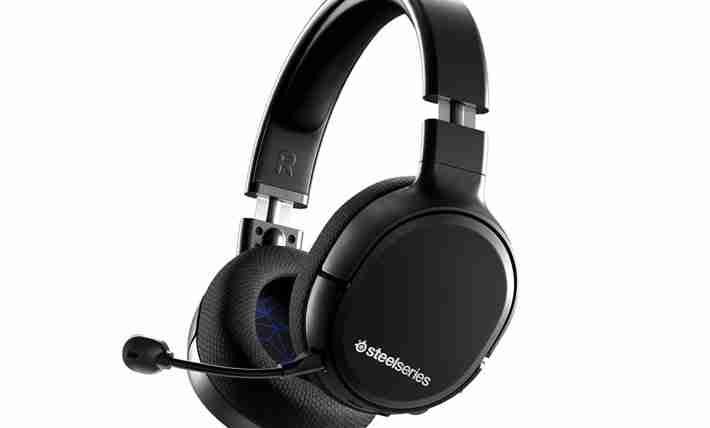