Elder Scrolls Blades Review : The RPG That may Change Everything

Elder scrolls blades is a mobile version of the popular Elder Scrolls Game series for PC and Consoles made by Bethesda. The game is still in early access and at the time of writing has received update 1.6. This is an extensive review of Elder scrolls Blades showing you all the pros and cons of elder scrolls on android and ios. If you haven’t downloaded the game click the button below:

Elder Scrolls is famous for the RPG style of gameplay that allows you to build multiple types of characters and choose different races with their race-specific bonuses.

And yes you have magic and treasure chests that we all love from the good old Skyrim days. Not to mention the graphics are amazing. Take a look below:

Your main goal is to build back your town and find out about your origin. At the start of the game, the missions are basic, and you don’t have much to do.

the real game starts after level 5. Now you need to craft better armour. Learn skills. Earn Gold and work hard to survive. You can always buy gems which are the in-game currency of elder scrolls blades. They can help skip a lot of farming and building times with those gems. Completing a lot of quests also rewards gems, so it’s not a pay to win game. Thank Bethesda for that.

You also have multiplayer battles in the Arena with other players. There is no co-op as of now hopefully they will add it later.

The only major thing I missed was the completely open world scenario. The quests are great, but the real fun part of elder scrolls is always roaming the wild and exploring the world. Elder Scrolls Blades seems to have missed that completely—sad life.

What’s new in the latest Update?

If you want to know what’s new in Elders scrolls blades latest 1.6 update check below

So Is Elder Scrolls Worth Playing Today?

I would definitely say yes. The reason being new content is always added. There is a big update by the dev team every couple of months that keep improving the game. It’s free to play game where you have nothing to lose really.

So might as well get on board and start playing. And yes the game is in early access, so you have some pros on cons to the game.

So what did we like in Elder Scrolls Blades?

What we loved the most was the fact that its free to play and has amazing graphics in spite of it. Bethesda is known to be expensive, especially when it comes to the Elder Scrolls series. So for the first time even if it was an android game, they have made it free to play. I think its a step in the right direction.

The quests are great. They can be improved, but for a beta game that is constantly being improved, I cannot complain much. Unless you farm a bit too much, you will not get bored of quests.

The main attraction of elder scrolls Blade is the true RPG essence of the elder scrolls series. Elder Scrolls Blades has seriously not disappointed us when it comes to that. For a mobile game, the number of RPG elements is truly a sweet deal. A free to play game with amazing graphics and RPG elements that make you go wow. What else you need?

Even the boss fights are amazing. I do feel I would have loved to fight against more monsters. Elder Scrolls Blades does need more creative monsters which will hopefully be added in the coming updates. The multiplayer Arena is another great feature I loved though matchmaking can be improved.

The game is in early access, but it has been quite some time. Still, there is no proper support for all devices. On certain devices, the game crashes a lot while on others it does not. Many gamers reported that Xiaomi devices have crash issues. My Poco F1 is also one of the lists. Despite decent hardware, the game crashes and sometimes loops on the loading screen.

There is no dedicated weapons button. The touch system is not everyone. Give players the option to choose. The game would be much more skill-oriented.

There is no multiplayer Co-op in the era of multiplayer games. I wish there were more multiplayer elements, but unfortunately, there are none yet. Let’s hope we get them in future updates. Elder Scrolls on android and ios feels incomplete without multiplayer.

The interface and settings are a mess. Especially if you are a beginner, you will be confused. Make it simple, Bethesda. WORST PART: NO GRAPHICS OPTIONS.

And the final nail in the coffin is the fact there is no true open-world gameplay like Skyrim. We can easily manage another 2 – 3gb game size. But give us an open world to explore. We love roaming and exploring the wild. Let us explore.

To Sum it Up: Here is the list of pros and cons

That’s all folks I hope you liked elder scrolls blades review from Noobs2pro. If you have any questions, do ask us in the comment section below. Hopefully, we will see elder scrolls android and ios games in the future. At least I sure am looking forward to more Elder scrolls on mobile devices 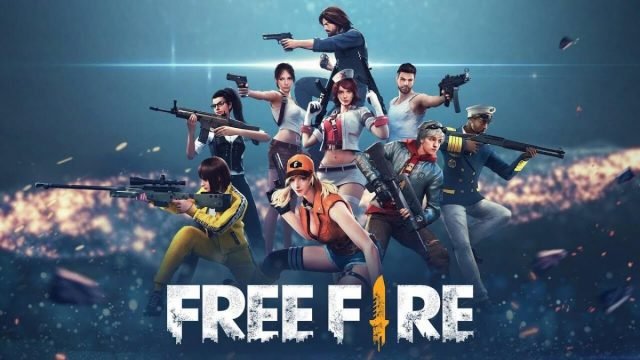