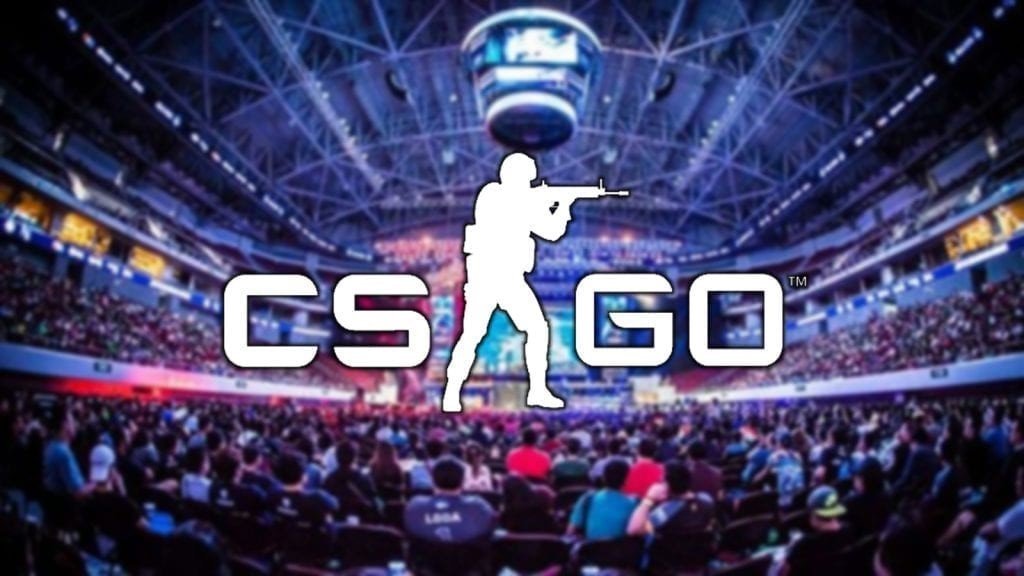 Due to the global pandemic issue of the rampaging coronavirus, the Counter-Strike: Global Offensive Season 12 is planned to be played online with five dedicated regions this time: Europe, North America, South America, Oceania, and Asia. It however began on September 1st and will be ending by October 4th. Thirty-six of Counter-Strike’s premier esports teams will be pitted together in ESL’s 12th season of their Pro League.

Prior to the Electronic Sport League (ESL) Pro league 12, the 2020 season has been brimming up and down with series of surprises and much enthusiasm to the prompt of the CSGO actions in the year, but the ESL X11 pro league has been equally living to the standard set since the genesis of the competition this year. This only surfaced the bar that had been set through the years in the game.

However, the 2020 best CSGO team odds indicate five teams will likely continue competing for the top spot in this year CSGO ESL XII pro league. BIG apparently are the favorites as they still hold the No. 01 in the rankings.

But a few other contenders including NaVi, EG, G2, and Team Vitality are also in the mix. But the subsequent disintegration of the general group will only mean that this year winner will be divided into the region of participation, which is invariably a five region. Thus the 2020 champion of the CS: GO for the year 2020 will be five.

Although the initial prize fund of $750,000 is split between the five regions, the Europeans got the lion’s share with $450,000, to be exact. However, the competitive edge of the European team ahead of the online pro league of the season XII among the European counterpart is getting interesting on a daily basis.

However, the competition is fiercer in Europe, and BIG, European team, Team Vitalis, NaVi, EG, GS, Heroic, ENCE, and Complexity gaming are all dominant figures and all of them are the favorites for European glory.

Out of the competing regions, Europe is the most populous one and apart from been the most dominant, it is the most competitive region of the CSGO. The European section was subdivided into two groups as the number of competing teams in the region is much.

However, at the of the round robin stage of the competition where it involved some big surprises, team Vitalis is making the waves and currently looking like a challenger and not necessarily like the contender they were in the last edition.

More also, the battle in the Europe has been fiercer, but the biggest surprise of this region competition is the team BIG, who are looking like a mere contender rather than been the champion that everyone touted them to be from the beginning. The German lineup BIG have captured the title of the best team in the world since the beginning of the year and they were looking formidable to capture the online edition of the CSGO which was substituted for the Malta edition due to the pandemic, as they were topping the HLTV rankings with 857 points as they were from the genesis of the year.

It was a big success not just for BIG but also for the entire German scene, with BIG becoming the first team in Germany to reach the top of the rankings ever. BIG established themselves on the throne, with their back-to-back victories at CS_SUMMIT 6 and DREAMHACK Masters Spring. But this online edition of the CSGO XII pro league has been filled with big drama already.

Another team that was touted to take the throne from the BIG is Navi who are looking like a textbook lion at the moment. At the beginning of 2020, Natus Vincere reigned supreme. They came out victorious against Astralis to win the IEM Katowice title, and they have held the number one rank for almost two months.

Soon later, NaVi started slipping down the line, especially when CSGO tournaments moved to online. At ESL Pro League Season 11 Europe, they surprisingly finished fourth. NaVi are currently number four at HLTV with 684 points and they were the second favorite with 5.5 odds to finish first by the end of 2020. Their high value at 2020 best CSGO team odds was probably based on their strong reputation. However, the team has been underperforming and till now they couldn’t improve.

However, Astralis on the hand is brimming their claw to claim the European glory as they are going from strength-to-strength in this 12th edition of CSGO pro league. It is a little bit surprising that Team Vitality are fifth with 5.5 odds at the beginning of the year considering their tenacity in this current pro league.

Basically, they were the only team breathing on BIG’s neck since the beginning of the year. They have been hot on their heels and moving very close to win it all. But to keep their consistency and panache intact, they have a force in this edition of the pro league and they are looking the favourite to take the throne this time.

Although, Team Vitalis is looking though as the favorite, BIG, Navi will be strongly making a case to win the title this year for them to be the fear factor they once had, but at the same time the Vitalis team will seem to be a strong competitor to win the Season 12 pro league despite losing out the Cologne price to Heroic this year. 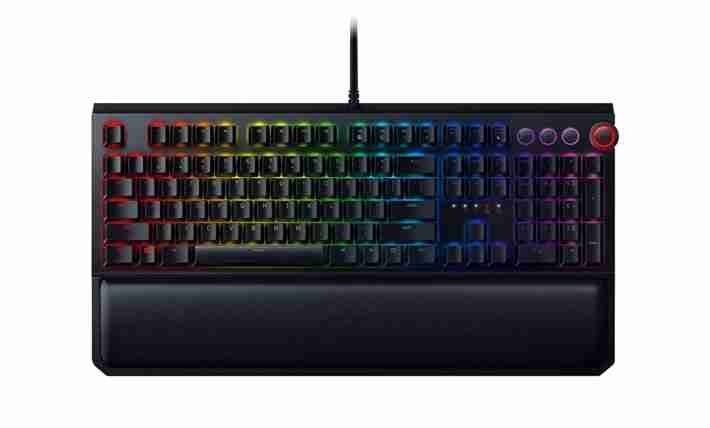