Blade and Soul-11 Classes Explained: What to Choose? 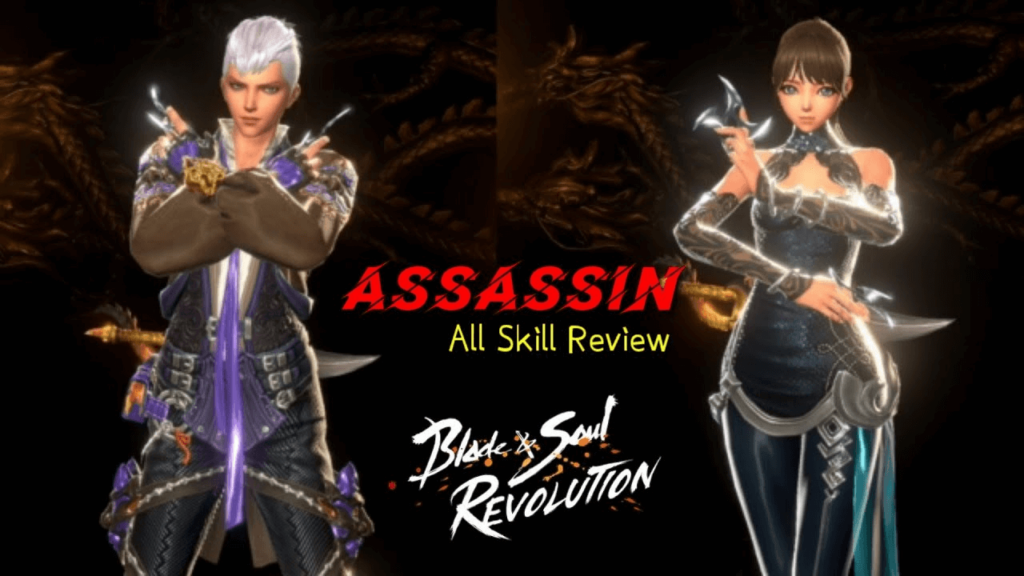 Blade and Soul’s combat was launched in 2012 as great entertainment and was distinctive. Each class has an individual or special playlist. There is the probability of one falling in love with any of the classes because of their immense replayability. Due to the high combat of Blade and Soul, two million players engage with them, but due to the distinctive combat system, they feel difficulty in choosing the class. Each class has unique features that make it prominent over others. Here, there is a lot of detail about the class Blade and Soul’s which helps you to learn better about classes.

Assassins have invisibility skills, great burst damage ability, to grasp the opponents off-guard. They have such capability and have extraordinary stealth skills. Assassins destroy their rivals by utilizing quick attacks, traps, and counter them.

Their weapons are dagger, an expert in difficulty, and eligible races are Jin and Lyn. Assassins’ attacking skills are superb; one experienced player can practice the best stealth techniques and fast combos. Operating their stealth ability during flight and CC spells can divert their opponents. Assassins are unique in PvP, and by using stealth techniques they shine in PvP. Assassins have such an ability to control a lot of crowds.

Blade Dancers is another class of Blade and soul, having the swift attacking ability, great AOE techniques. Blade Dancers practice sharp strikes of swords and establish their skills to paralyze their competitors.

Blade Dancers have Lynblade weapons, hard in difficulty, and their eligible races are Lyn. Greatly control the crowd, have tremendous DPS and mobility. Blade Dancers have such versatility and stability that become benefits for any group. Due to their low and expansive defensive features, they provide very damage output.

Class Blade Master is quite convenient to use but on the other hand, mastering them is arduous. Blade Masters sharply dodge their foe and eradicate them with greatness and accuracy.

Their weapon is a sword, hard in difficulty and eligible races are Yun and Jin. They have stable defensive skills, and great attacking techniques and speed. The blade Master can be used by both experts and beginners due to its multifaced options. Blade Master is capable to utilize lightning and fire to kill their opponents.

Destroyer has weapons i.e., ax and normal in difficulty, and eligible race is Gon. Destroyer has sharp attacking skills and can greatly control the crowd and can handle a lot of damage.

Force Master operates many elements to control and stay away from their opponents i.e., torching by using blazes, freezing with ice, and many others. Force Master has high and long invasion and vigorous damaging techniques.

Force Manager efficiently manages the crowd and has high mobility and great range. Bangle is its weapon, and normal in difficulty and its eligible races are Gon, Lyn, and Yun. If someone doesn’t want to do his hands smeared, the Force manager is for him that allows him to compete from far away.

Gunslinger is a remarkable class, utilizes dual pistols, and has sharp fire invasions, and also pushes in the air by using a grappling hook.

King Fu Masters eradicate their opponents by using physical strength and powers because they are existing and are alive. King Fu Master have eligible races are Jin, Yun, and Gon, and Gauntlets are their weapons.

King Fu Masters are experts in difficulty, have a great defensive ability, and also have sharp attacking techniques. King Fu Master is difficult to master and become a specialist in it, but if you understood it, you can acquire rewards.

Summoner has a high range of attacks, can be convenient to use, and efficiently manage the crowd. Staff is the weapon of Summoner, and races whom it is desirable is Lyn.

Summoner is quite a friendly class for new learners and inexperienced, but it is complicated to master. Because of powerful Familiar, it is very good for beginners.

Wardens are very adaptable for attacks, utilize gigantic Greatswords are capable to protect their allies and defend the invasions of foes or opponents.

Greatswords are their weapon, compatible races are Lyn, Gon, and Jin. Warden has high defensive and attacking capacity. Wardens require great leading skills and it is hard to use. One can master in Warden by when he controls and manage the invasions, and attacks of the foe.

Zen Arches are capable to do multiple attacks and throw arrows on their opponents. They have high attacking and range, and the bow is their weapon, and eligible races are Yun and Jin.

We hope that this article helps you with what you are looking for. We expect that after reading it thoroughly, you will be satisfied. 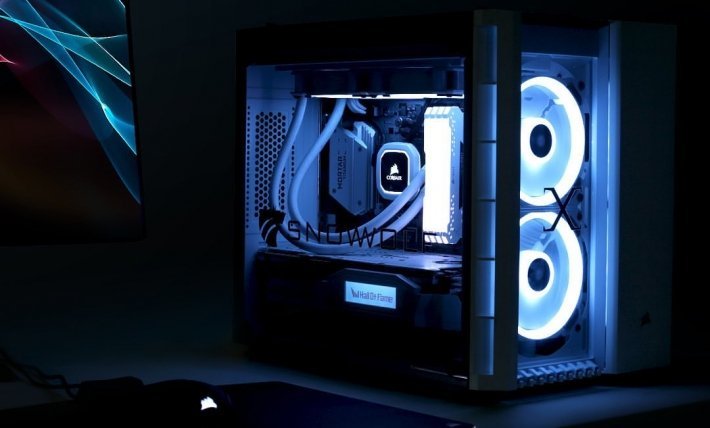