Best of Gameplay Guides How To Guides May 5, 2022 30Views 0Likes 0Comments Nightfury

Finding good mutation groups that actually know what to do is always a challenge in new world especially since a lot of new players don’t know the mechanics and have bad gear. Well, I thought it would be a great idea to make a list of all ancient ward gear and here it is.

This guide has the best gear for mutations that you can get for your specific builds. Here are the best free light medium and heavy sets that you can farm for ancient mutations like Lazarus. So let’s get started :

The below set is the best Tank and melee set you can get for ancient-based mutations. You get a proper 25% damage reduction in those dungeons and you can easily clear any of those dungeons quite easily even in m10.

The below set is the best one for mages. It’s a medium set since we have to switch some parts from other sets. The chest piece has 10 points of focus but you can ignore 10 stats anyways since they are extra. You need 300 in main stat and 200 in cons for most occasions.

Head: Cowl of the Augur

Chest: Winged Cuirass of the Augur

Shoes: Fletched Boots of the Augur

The below set is incomplete sadly. You do not have any ancient ward head or pant pieces for dex or cons. This is why your best bet here would be the marketplace. You can probably find some cheap gear in the market with ancient ward to replace the missing pieces.

That’s all folks these were the best Ancient Ward Mutation armor sets for in new world. Let me know if I missed anything on the list. Looking forward to hearing your feedback on the same. I will keep updating the list as much as I can. 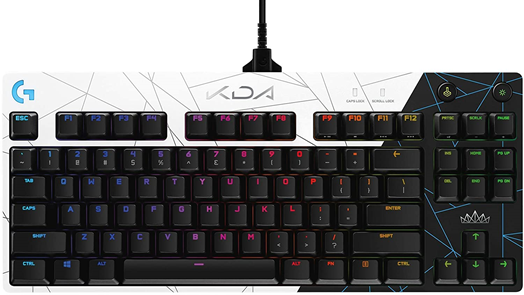 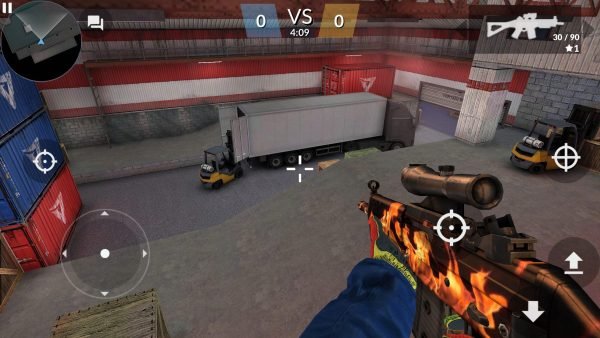