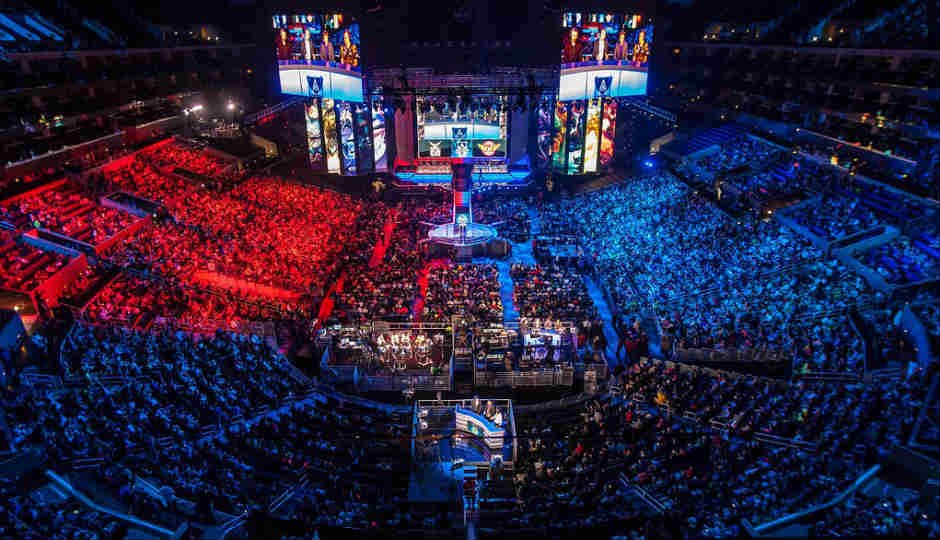 Like every other nation in the world, India has a rapidly expanding esports scene. Like any other gamer, it began with the basic esports games, the growth of the computer & mobile gaming market had done the boosting the creation of plenty of computer & mobile gaming Indian esports teams. It takes a lot of skills to be known as the best team in a country with such a huge competition level. We have made a list of the best 10 Indian esports teams.

Team SouL is an Indian PUBG Mobile team, led by a popular PUBG Mobile player/streamer MortaL.
The team’s reputation suits well as they are known as one of the most popular esports team in India. Well in the time PUBG may not be the most popular esports in India but their skills and performance level have boosted them to the popularity which they are known as the most loved team in India.

Team Soul’s first competitive lineup was formed during dreamhack Mumbai in 2018. Since then, they started giving the next-level competitive gameplay, won every national esports tournament in India. But in the PUBG Mobile Pro League 2020, they failed to perform as well as they were. Team Soul is one of the best PUBG esports team in India, but they have yet to win a global championship.

Global Esports was founded in August 2017. The organization burst into the Counter-Strike: Global Offensive pro scene in 2019. They made some outstanding major waves by signing some top Indian roster in their career, which help them to become a pro team.

In 2019, they came second in the ESL India premiership. And also finished second in eXTREMESLAND CS: GO Asia 2019 – South Asia. The organization has also fielded teams in Fortnite, Rainbow Six: Siege, Dota 2, Apex Legends, and PUBG. With such amazing advancements in their early career in the history of the team, they have become one of the best Indian esports teams.

Orange Rock esports is one of the more well-known Indian PUBG MOBILE teams today. With their overpowered roster like IGL Mavi, Daljitsk, GiLL, and now Sc0utOP playing for the organization, Orange Rock has solidified their place as a giant in the Indian PUBG MOBILE scene. And they are also the highest-earning mobile esports team in India. They started the team in August of 2019.

Team Brutality is an Indian Counter-Strike: Global Offensive team. Over the course of their history, Team Brutality has featured numerous rosters over the years, occasionally using stand-ins due to many of their players being part-time. They also branched out into Tekken, Street Fighter, and racing titles.

They market themselves as India’s leading esports organization. They are a major organization but spreading themselves too thin, yet they are known as one of the best esports team in India.

TSM Entity is an Indian PUBG Mobile team. North American organization TSM has established a partnership with the Indian organization Entity Gaming. Talking about the partnership, TSM’s Director of Esports Operations Donald Kim said, “Working with Entity gave us a strong base to work from in India, which greatly eliminated typical logistical challenges that are frequently found in a new market. They helped us to truly understand the unique ecosystem that is Indian esports, and how to navigate it effectively and efficiently. They helped set us up for success.”

TSM Entity performance was at the next level, they were one of India’s best performing PUBG Mobile team in 2019, and in 2020 they placed sixth in PUBG Mobile World League. Their impressive skills have positioned them as one of the best PUBG Mobile teams in India.

Since its introduction to the competitive gaming scene in 2019, the team also started performing in games such as CS: GO, League of Legends, Dota 2, PUBG Mobile, Call of Duty Mobile, Rocket League, and Fortnite.

The organization entered India on 3rd July 2020, come by the roster of Celtz`s PUBG Mobile team

BL4ZE Esports is an Indian CS: GO, team. Their performance was at the next level at ESL India 2019 fall season as well as they qualified for the WESG 2019 APAC finals.

After the retirement of their team`s captain Marzil in late April 2021 from the CS GO competitive scene, they started to lose their gameplay. The team is currently requesting new rosters to try out for their team.

The team has won the Free Fire India Championship 2020 Fall and they have also finished at 8th place in the Free-Fire Continental series 2020 Asia. And, they have 20 million subscribers on their youtube channel.

This is another major global team in the esports industry that has made its mark on the Indian esports scene. They have maintained a very popular and successful PUBG Mobile team in the country.

Yet, the team has been unable to compete in official PUBG Mobile tournaments since the game was banned in India in Sept. 2020. So they had to release their roster and halt operations.

Team Vitality is a major players team in the global esports scene and as of March 2021, they launched their first all-Indian mobile eSports roster. Following the Fnatic and the TSM’s expansion into India in 2019, Team Vitality became the third tier-one western organization to set foot in India.

Vitality is not just a European team, they have a global fanbase.

This article is about the top and best 10 Indian esports teams, their performance, and their achievements in short words. Let us cheer for em. 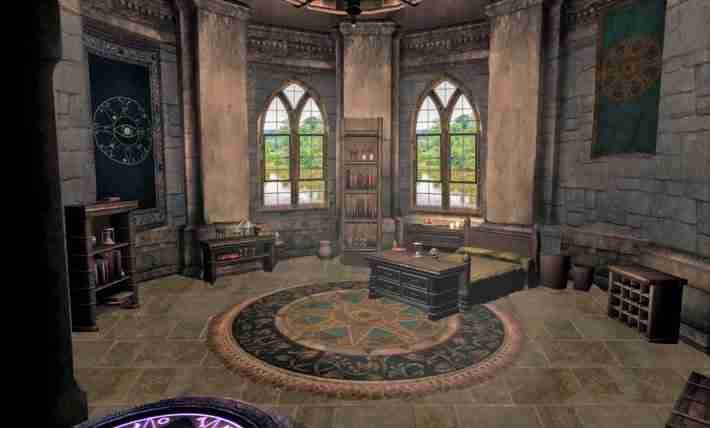